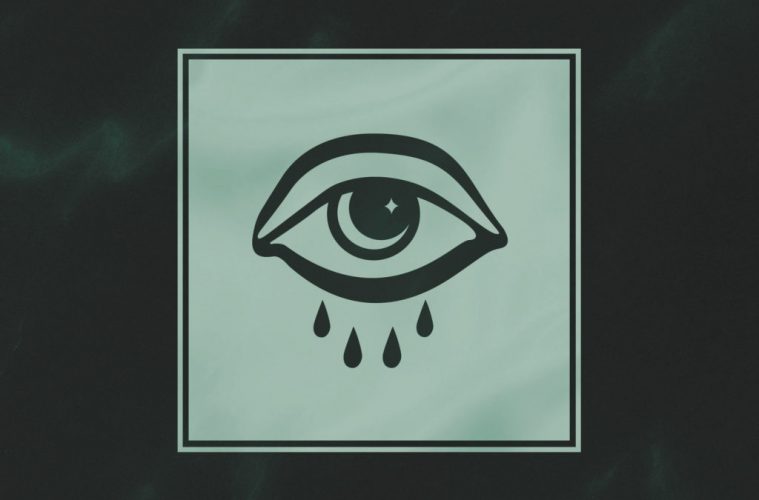 It goes without saying that a metalcore band is going to be loud – and that’s why it takes a brave metalcore collective to also embrace a lighter sound. With debut album Low, TheCityIsOurs may be proving themselves as just that; Low features heavy, juicy breakdowns and full-bodied growls, but by no means does it shy away from softer vocals or instrumentals.

Low very much starts as it means to go on, opener Ashes a perfect encapsulation of what the album provides. The initial guitar is gentle, airy and mysterious before raw growls take control of the song, bringing a heavy drum beat in their wake. This seamlessly flows into Bare Bones, a track that only further emphasises TheCityIsOurs’ ability to combine light, incredibly catchy music with pained lyrics and growls. It has you happily singing ‘TAKE IT BACK, TAKE IT BACK!’ after one listen, but also ends in a way that has you salivating for a mosh pit.

Speaking of pits, Low definitely has its fair share of intense, pit-worthy tunes. Casket’s quick drumbeat and chaotic guitar breakdown simply guarantees chaos live – you can just envision the pit pulling back for Sam Stolliday’s rumble of ‘under their microscopes…’ before crashing back together screaming ‘FOR S***!’. If You Know, You Know has very much the same energy, a rumbling barrel of energy and from start to finish.

However, once again, what is most interesting about these guys is that aforementioned softer side and how it is combined with the heavy side. However, the softness isn’t simply limited to Mikey Page’s vocals – though tracks like Now That You’re Gone really do showcase an emotional Sam Carter-esque side to Page. The instrumental choices also signal how these guys can utilise softer sounds; Veins in particular sound like a Pvris track due to the mystical piano opening. Yet, despite the lighter moments of the song, it feels entirely natural when it becomes a whirlpool of growls and drums. Here at All, despite being a relatively light song that also ends on a choir-like chant, also doesn’t feel out of place on the record due to this inter-weaving of different textures throughout the album. This interesting use of dynamics makes Low an incredibly exciting, unpredictable listen.

Whilst Low may not be as consistently heavy as other metalcore counterparts, TheCityIsOurs have created a debut that showcases a mature and well-polished sound. We can’t wait to catch it live to see how well the tracks translate live – we’re sure they’re going to be wild!

Low is out now.