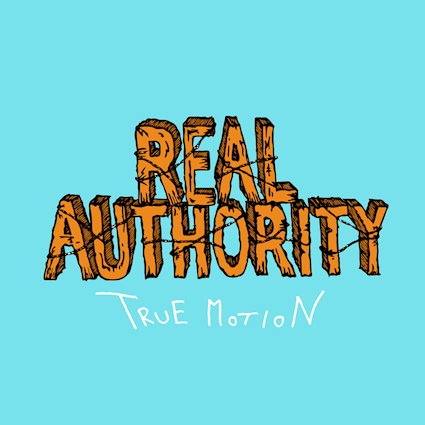 Despite forming only a year ago, Real Authority have released an EP which has a well-established punk sound and some great riffs. This EP hits like a sledgehammer to your ears; at first it sounds like it’s trying to destroy you, then, as you adjust, you realise the band is expressing itself through its intriguing lyrics. It feels like hard rock with intelligence.

Opener The Energy is a constant attack of heavy guitar and screaming vocals. The few sudden pauses in the song are like quick breaths of fresh air, before the groan of the vocals are reintroduced. The second song Can’t Face It feels a lot less thrashing but still has a heavy tone, with much more upbeat guitars mixing well with the drums then coming together for a powerful ending, the fast-paced drums overlaid with a guitar solo set to amaze you.

It’s no surprise that Depression Issues is a song about depression. But what makes it interesting and sets it apart from many other songs on the topic is the way it tackles the stigma of mental health. Real Authority don’t take it lightly or delicately – they look at the frustration that comes with it. The music itself is very intense with down-tuned riff and harsher vocals than any other track. It’s definitely a taste of metal inspired punk, and it conveys the emotion behind the track perfectly.

As the EP draws to a close, Back It Up and Party Mansion make use of a few more effects, especially during their brutal half-time breakdowns – a journey through fiery riffs.

While a little raw at times, Real Authority’s debut EP is very impressive, and if they keep making records as fierce as this one or fiercer, they could find themselves attracting a lot of interest – definite ones to watch!

True Motion is out now via Chapter One Records.