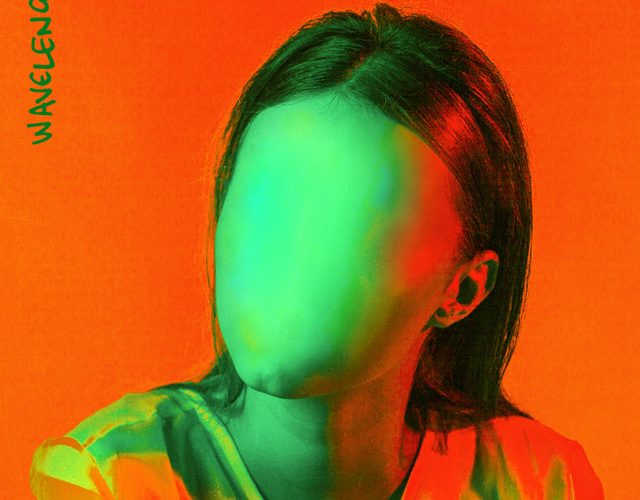 Ever felt like you just… can’t GET someone? Well, Stand Atlantic definitely know the feeling, if new single Wavelength is anything to go by. Wavelength tackles this frustrating scenario with a pinch of salt, resulting in a bright, summer-y indie-pop-punk track that could charm just about anybody.

Stand Atlantic have recently released full-blown pop-punk tracks like Shh!, as well as the calmer Drink to Drown, but Wavelength is something else. Much like the theme of the song, the track seems to be dancing within a new realm, playing around with elements and sounds rarely used by the quartet. Be it Bonnie Fraser’s filtered vocals, or the lighter instrumentals, this song feels like a chilled out, indie-pop-meets-pop-punk amalgamation. It feels pretty reminiscent of Fickle Friends, and we’re not complaining — there’s nothing like a bit of sunshine-y indie-pop. And with that extra sprinkling of pop-punk guitars and poetically-veiled frustration? Perfect!

The track’s joyous, sing-along vibe is only heightened by the video — If you’re not already singing along, then watching the live compilation music video will have you screaming along as if you’re in the crowd yourself. Watching the circle pits makes you physically salivate, especially when you hear THAT tense pause before Fraser’s call of ‘I’M TRIPPIN’ ON YOUR WAVELENGTH!’ (God, we miss shows so much…).

Wavelength is definitive proof that Stand Atlantic should not be underestimated. If any of their recent singles are going to be on a second album or new EP… well, let’s just say that we’re pretty bloody excited for it.

Wavelength is out now.