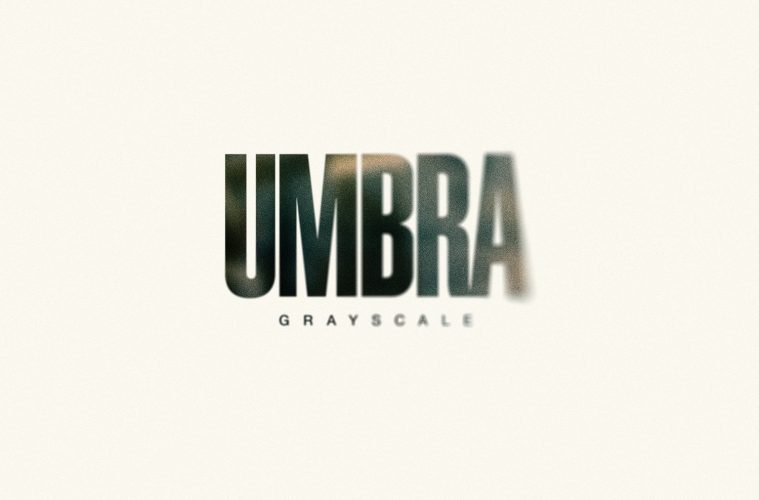 Grayscale have only gone and done it – the line so many artists try (and often fail) to cross, from pop stardom into respected rock credibility? They’ve crossed it backwards. After making one of the scene’s biggest pop-punk breakthroughs, and one of our favourite recent pop-punk records in the form of 2019’s Nella Vita, they’ve gone heavy on the pop on brand-new record UMBRA, and it’s a shade that suits them.

It’s not quite fair to suggest that this is Grayscale’s first flirtation with the poppier side of things – the likes of Baby Blue and What’s On Your Mind, from their last record, definitely started down this track, but on UMBRA they reach new levels. But this is the first time Grayscale have fully branched out and invited a whole new world of synths, soundscapes, and sprawling structures into their music. Babylon (Say It To My Face)’s MUNA-esque, coming-of-age-soundtrack ready verses set the pace, and it’s continued in an even starrier sound in the bouncy synth of Dreamcatcher, the perky-yet-moody Bad Love, the wild contrasts all over the runtime of this album.

Opening gambit Without You kicks things off unmistakeably. If you feel you’ve got to know Grayscale over the last few years, this song comes along to blow your expectations to smithereens. With a flourish of brass and a triple-time feverish hook, it’s their statement of arrival as a band reimagined, shiny and new and ready to wow – it’s the most theatrical of UMBRA for sure, but an apt introduction to Grayscale’s new colour.

They may be more jump-and-dance than mosh-pit ready, but the punk half of pop-punk is definitely as much a contributor to UMBRA as the newfound 1975-leaning, glitter-tinged iteration we can hear. The core of every track is the bloody good hooks – and that’s something that Grayscale have nailed down since the start. There’s still riffs that go off ferociously, there’s still choruses that you’re utterly compelled to yell and sing along after just one listen, and there’s still swathes of lyrical content that tackle the darkness and explode with catharsis. But that’s all the stuff we know, love, and expect from Grayscale – there was never any doubt that this album was going to be stacked with bangers. It’s how they’ve turned what we can see coming on it’s head and coated it with something fresh that makes UMBRA so exciting.

After this record, Grayscale could go anywhere – every door is open to them. They sound good, as confident as they have ever, and wherever they take their sound next, the slipper will fit (whether it looks like a pair of Vans or… whatever shoes pop fans wear… is pop-punk the only genre with a signature footwear favourite?). UMBRA is a milestone between Grayscale’s beginnings and whatever the future holds. And it looks bright.

UMBRA is out tomorrow.