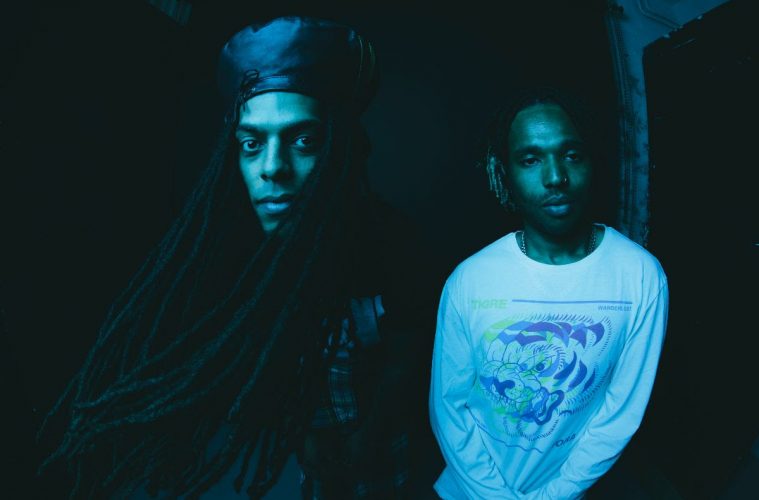 When it comes to Bob Vylan, latest single Pretty Songs speaks for itself. Rather than sticking to ‘safe’, palatable crooning, Bob Vylan are here to shove reality down your throat until you choke on it. There’s no room for holding hands and singing “kum ba yah” – these grime punks have a point to make.

Pretty Songs initially confuses you – why is the fierce, venom-spitting Bobby Vylan singing over acoustic guitar? But you’re quickly propelled into a familiar soundscape, drums crashing into action with a call of “BUT I’D RATHER FIGHT.” The duo have very much penned their mantra here; passive, pretty songs have no impact, so you need to make a racket to be heard.

As always, the track is ram-packed with slick, cutting lyrics that get straight to the point. From punching Nazis to criticising BLM supporters only caring after being ‘told so on TV’, every line is real and sharp. Again, this song refuses to be ‘pretty’ – it is fueled by an unruly anger, and the feeling is tangible throughout.

Bob Vylan are here to fight, and they’re showing no sign of stopping. If you’re eager to hear more from the punks, definitely pop their February release We Live Here on right now – it’s the perfect snapshot of the Black London experience, and proof of why ‘pretty songs’ will just never cut it.

Pretty Songs is out now.