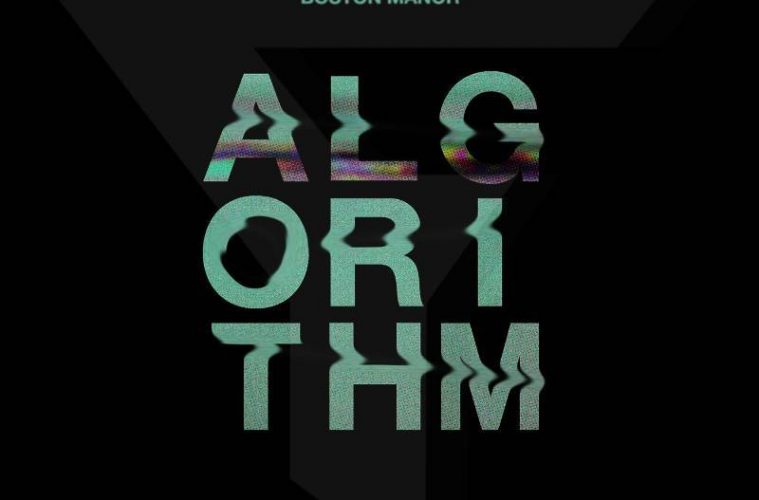 Boston Manor return with the follow up to August’s scorching Carbon Mono, in the form of Algorithm. If Carbon Mono was the classic, mosh-pit inducing storm, then Algorithm is the dark, haunting semblance of calm that sees Boston Manor addressing the side of being an artist at the moment that’s less shouted about. The pressures of bending to the algorithms, quite literally, and losing sight of what they’re actually here for, have ironically led to one of Boston Manor’s most intense tracks yet.

A sinister fanfare of guitars open Algorithm in a gloriously agonising way. Boston Manor combine their knack for slow-burning insistence with a bite that somehow intoxicates more at the restrained pace – every beat is defined, able to be focused on and listened to intently. And Henry Cox’s vocals sit front and centre, understated and despondent to begin with before spiralling in the final chorus, a howling indictment of the shallow side of the current artistic landscape. It’s not something we hear too often from artists – we all depend on the media machine to get by – which leaves Algorithm feeling like one of Boston Manor’s rawest, most personal tracks so far.

After the viciousness of Carbon Mono, Algorithm proves that Boston Manor have got a massive arsenal of punch behind them – the two tracks are almost a microcosm of the world between Welcome To The Neighbourhood and last year’s stunning Glue. Boston Manor have never had more fuel to course onwards with, especially after such a victorious return to the stage this summer. Whatever comes next looks set to be their most necessary listening yet.

Algorithm is out now.