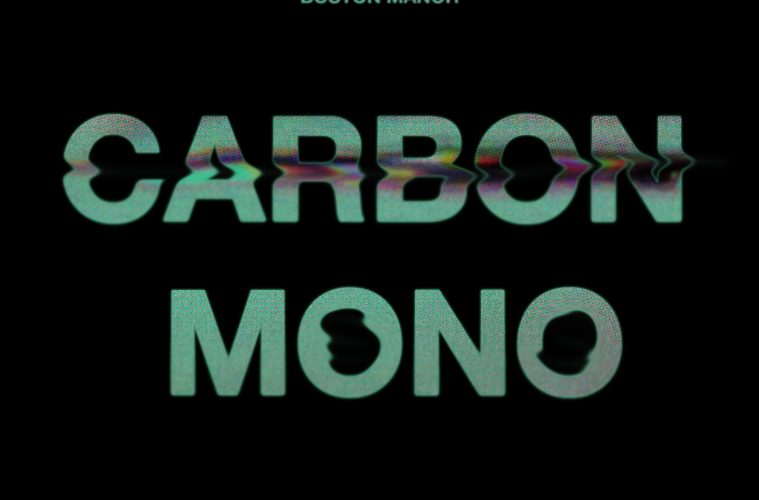 Not content with blowing the alternative scene apart with 2020’s Glue, Boston Manor are back to exceed it with brand-new single Carbon Mono. Combining every bit of musical might from their whole back catalogue into one vicious four-minute onslaught, Boston Manor prove beyond a shadow of a doubt that they’re one of the most exciting bands on the scene right now, and they’re about to dominate it.

A bone-chillingly distorted Henry Cox kicks off the track muttering ‘desperate times call for desperate pleasures’ before the noise begins – an electro-tinged barrage of gritty beats that feel breathless despite an ominously restrained tempo. It’s pure command, start to finish, built up meticulously in hisses and rips of guitar and bass, topped off with Cox snarling out the verses before delivering the chorus with Boston Manor’s trademark intensity. The blueprint for the track is familiar, and instantly recognisable as a Boston Manor tune, but rather than feeling predictable, it takes on new force in its familiarity – this is the band viciously stamping down what they’re all about, continuing to establish their transfixing energy.

Carbon Mono is also one of Boston Manor’s heaviest cuts yet, and it suits them. They’ve always known how to nail a hook that’s darkly infectious and emotionally gripping, but on Carbon Mono they totally unleash the growls, the relentlessly hammering instrumentals, the head-spinning layers – it’s a sonic mosh-pit the likes of which Boston Manor know inside-out, and we know at their upcoming appearances we can expect to see some of the most brutal, brilliant crowds yet. After a couple of years without a live show, Boston Manor seem to be trying to make up for it all in one song – and they’ve nailed it.

Carbon Mono is out now.