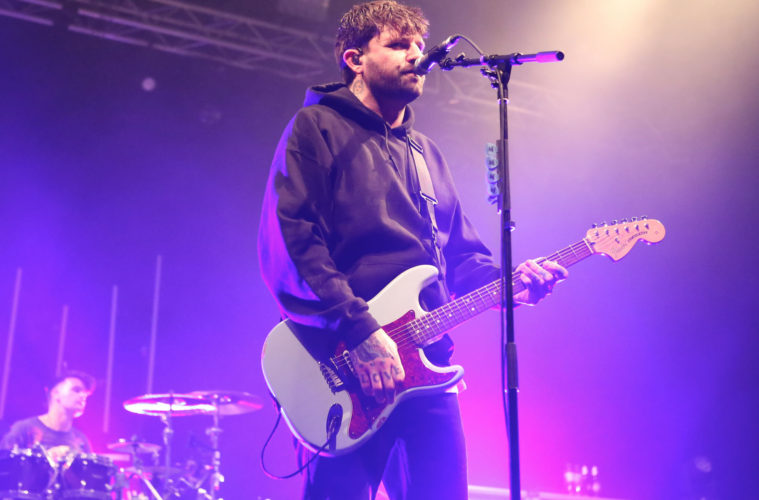 If the world was to end, would we plummet or ascend? Or would Lower Than Atlantis just be breaking up? For our band of the month, ordinarily we’d highlight someone who was having a good run of shows, or had just released a brilliant album, or was otherwise grabbing our attention in some way. But as LTA draw their illustrious career to a close with three final gigs, it feels only right to celebrate them and all they’ve achieved.

From their hardcore beginnings to their most recent releases, Lower Than Atlantis have never released anything short of an anthem. They’ve got talent and energy in spades, matching the calibre of some of the best rock bands on the scene, but they still maintain a realness – they don’t need to take themselves too seriously in order to garner a dedicated fanbase who’ll certainly be mourning a great loss.

There’s just three opportunities left to catch the Watford four-piece live, and they’ll certainly be tearing up Manchester, Birmingham and London. It’s absolutely no doubt that the shows they go out on will be a perfect ending, leaving fans with memories as rich as the rest of Lower Than Atlantis’ 12 years as a band. We’ll miss you, LTA!!!