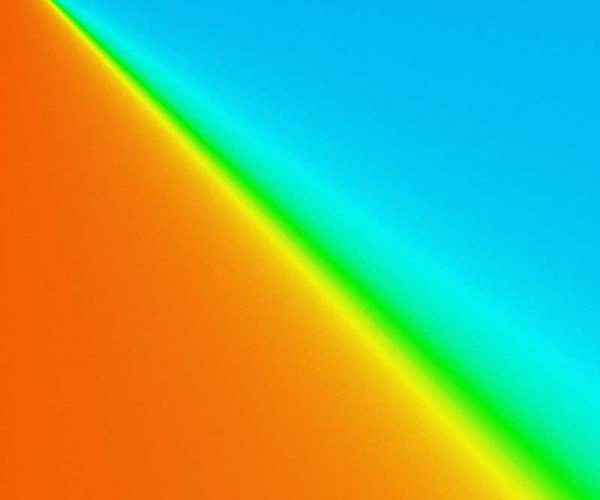 It’s the return of the most lovable frontman in punk rock; Frank Carter and his Rattlesnakes are back with an album more vulnerable and revealing than ever. However, don’t let that fool you — behind the usual composed demeanour hides a sharp temper ready to kick off.

What immediately shines about End Of Suffering is that unique duality Frank Carter & the Rattlesnakes absolutely master: their records feel slick and effortlessly cool, whilst the translation to the stage is ENERGY and non-stop chaos. It’s almost as if a Rattlesnakes record is a stripped back recording of the true performance. Tyrant Lizard King showcases this perfectly, with a Muse-like bass line that carries you through the chorus without a care and a vocal delivery that stays on one level, almost uncaring. The track feels like one you can lay back and chill out to easily… but, knowing Rattlesnakes crowds, the steady rhythm and simple lyrics are a winning combination for a wild moshpit.

Even the louder tracks feel like a step down from the live show. Stand-out track Crowbar is impressive in how it almost captures that live feeling, what with Carter’s voice almost breaking on his climactic scream paired with chaotic drums, guitars and synths that drown your mind in sound… but, as we all know, Crowbar is much more wild live. If you’ve not been deafened by people screaming ‘GO AND GET THE CROWBAR’ then have you even been to a Rattlesnakes show?

However, what really makes End Of Suffering such an enjoyable record is the quieter, more emotionally open tracks. Anxiety is perhaps the most obvious and relatable of these vulnerable tracks, a song that calls out to listeners to ‘sing this song with me… if you’ve got you’ve got what you believe is a life full of anxiety.’

But Carter doesn’t simply want to write a general song on anxiety that everyone will relate to: Supervillain is a baring self-reflection, asking ‘who do you think I am?’ and showing his wrestles with his own demons in his struggle to ‘feel like a good man’; rowdy, moshpit-hungry Kitty Sucker shows a softer side of Carter, speaking of his lover and how if they weren’t together then the pair would both ‘fall apart’.

Carter’s open, raw vocals, also add a beautiful layer to the title track End Of Suffering. With its underlying Radiohead-esque piano, the track strips back all of the anger and worries of the rest of the album, focusing solely on the love Carter feels for his daughter. The last few notes feel like a lullaby, before welcoming in a heartwarming clip of Carter’s daughter. It almost erases the negative emotions you may be reminded of throughout the album, feeling pure and refreshing in a way that only a parent’s love can be.

Frank Carter & The Rattlesnakes have shown yet again that they are some of the best in the business, their sound perfectly refined and confident. End Of Suffering captures what it is to be alive; it will fill you with adrenaline, it will break your heart, but, most importantly, it will have you coming back for more.

Neck Deep – All Distortions Are Intentional

Great news! @NeckDeepUK have just provided an opportunity to get even more immersed in ADAI than ever before: rescheduled tour dates for 2021! Step into Sonderland with @higherpoweruk and @nothingnowhere too, tickets onsale from Weds 10am.