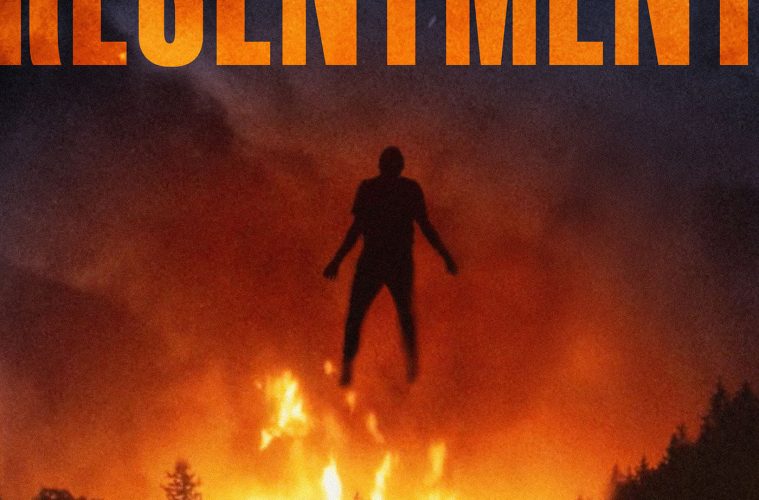 A Day To Remember – Resentment

A Day To Remember, Resentment
Fueled by Ramen

A Day To Remember have long been titans of rock music – from the iconic opening of All Signs Point To Lauderdale to the raucous riffs of Paranoia, they’re nothing but energy. Add that to their incomparably brilliant live show, they’ve pretty much never released a song that doesn’t make us want to throw ourselves straight into the biggest mosh pit you’ve ever seen – and brand new track Resentment is certainly no exception.

Demonstrating their skill at building their songs to a cascade of sound, whether it’s the introduction or the verse grabbing you and holding you back just long enough for vocalist Jeremy Mckinnon to sing “replay, replay, replay” before hurling you into a chorus that’s an absolute storm. Close your eyes for a second and you can see the chaos that is set to ensue at a live show! ADTR are a glorious combo of rock, pop-punk, and metalcore, and Resentment showcases them at their absolute best in every area – with lyrical gems like “I need a short term fix for a long term problem”, and “starts with a spark, then it’s a wildfire” fulfilling the dreams of the angsty pop-punk listeners, and visceral growls during the bridge. The bridge even tosses in some Enter Shikari-esque electro beats, and we’re HIGHLY in favour.

Resentment provides the anger to perfectly counterpoint the brilliantly happy singalong of previous release Degenerates – ADTR really excel in every area, never dropping pace for a second, whether they’re trying to make you want to hug your mates or get beaten up.