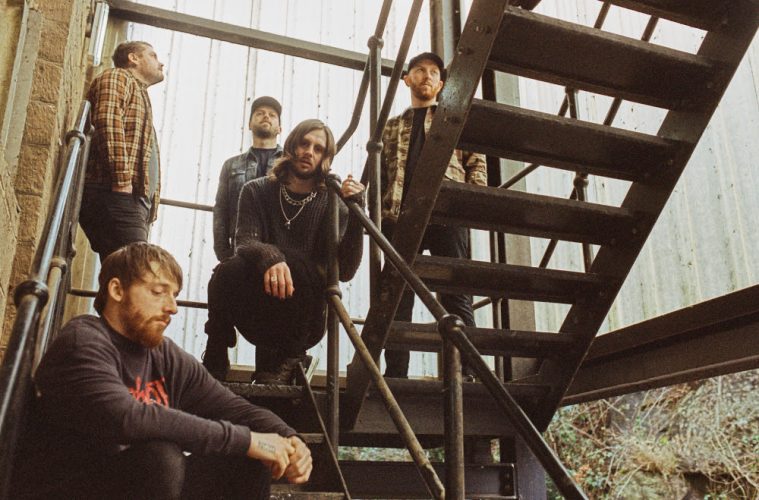 It’s no secret that While She Sleeps have been dominating the scene for quite some time now — no discussion of British Metal is complete without the inclusion of these absolute juggernauts. With each release, While She Sleeps continue to prove themselves; these guys refuse to stay still, constantly striving to grow and strengthen their sound. This month we’re being blessed with the band’s new album, SLEEPS SOCIETY, and it’s shaping up to be something quite extraordinary.

2019’s SO WHAT? was a masterclass in exhilarating metalcore, and SLEEPS SOCIETY seems to be building upon those foundations. The sound is raw, fierce and delightfully heavy — exactly what we would want from these Sheffield icons. And there’s no surprise that this album ticks all of our boxes, considering the collaborative production process between the band and their fans. Yes, that’s right: the Sleeps Society doubles as the name of the band’s supportive subscription service, and these fans have served as a helping hand in crafting this album! Track CALL OF THE VOID is even set to have over 200 fan recordings featured — this album is truly going to feel like a community effort, and we’re here for it.

While She Sleeps are also set to be going on a fabulously intimate tour in support of this upcoming album, including Camden’s Underworld and (our personal Haven), Leeds’ Key Club. Who doesn’t want to get sweaty in a teeny room, moshing your heart out to WSS? And, if you’re more of a festival soul, they’re at Slam Dunk too! So make sure you pop SLEEPS SOCIETY on repeat on the 16th April and grab yourself some tickets to catch it in the flesh! These guys are not a band to be slept on!!