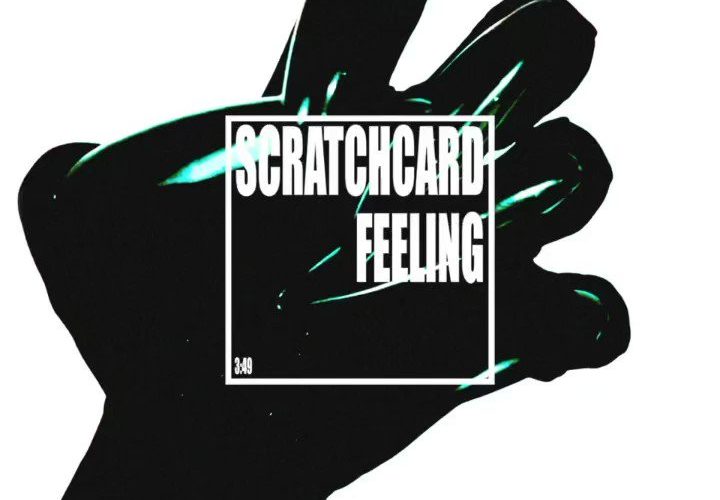 As they kick off their first headline tour since their stupendous breakthrough, Wargasm provide one more shot of excitement in the form of new tune Scratchcard Feeling. You feeling lucky? Wargasm come at this tune with an energy so forceful they don’t need luck, they’re able to bend anything to their wish with sheer willpower. Aside from the chorus, it’s actually one of their more stripped-back offerings, but that control just means the punch punches all the harder.

Scratchcard Feeling opens with a seductive spoken-word section, the likes of which have been employed many a time by the likes of Creeper to open a track with utterly gripping anticipation – and the song continues with precisely the kind of intensity we’d expect. Synthy, dark verses melt along with Milkie Way’s characteristic, now inimitable voice, which swims from sounding sweet to turning to a manic pixie scream bolstered by Sam Matlock’s roar. And there it is – the drop we knew was coming that Wargasm do so well, all scraping bass and industrial revolution that drops away as soon as it began for the next verse.

Everything we think we know about Wargasm is confirmed further by every release – this is a band with ferocious amounts of intent behind them, making some of the fieriest music we’re hearing. Masters of the breakdown, warriors of the pit – and they may be making ‘angry songs for sad people’ but listening to any Wargasm song, and it’s clear that this is a duo who are just having so much fun with what they’re doing.

Scratchcard Feeling is out now, and get all the info on the tour here!