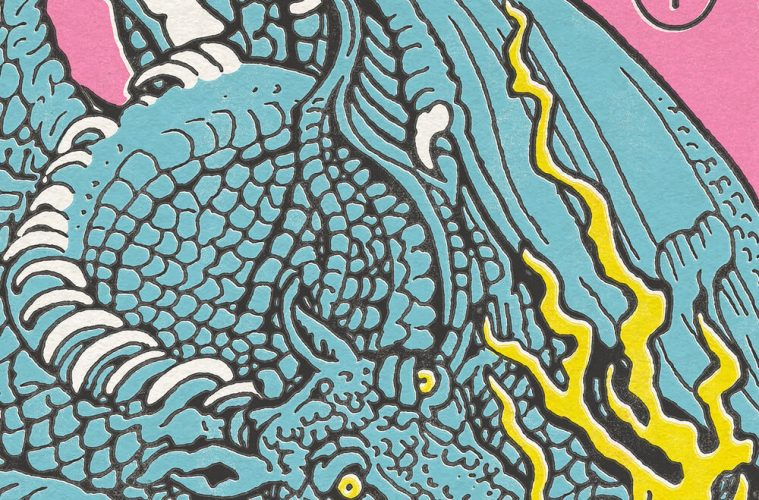 Twenty One Pilots – Scaled And Icy

Twenty One Pilots, Scaled And Icy
Fuelled By Ramen

In their least ambitious album to date, the dynamic Twenty One Pilots have decided to stick firmly within the lane of formulaic synth-pop. Rather than their usual penchant for punch-y scream-alongs and generation-defining lyricisms, Scaled and Icy is nothing of the sort; lazy hooks and uninspired choruses dominate the record, tired and instantly forgettable. This album is exactly what it says on the tin, combining a scaled back sound with ice-cold lyrics that leave you feeling hollow.

Twenty One Pilots’ evolution has been a mystifying and exciting to experience. Musical growth has always been key; when comparing the raw, heart-on-sleeve honesty of their self-titled debut to the dark, stadium-filling severity of Trench, it can sometimes be difficult to believe the two albums are from the same band. However, this growth has always felt purposeful — albums slowly grow in intensity, packing a fiercer punch than the one that precedes it. Scaled and Icy, on the other hand, feels like a change of pace. Even if we merely consider the album opener, where previous album openers have immediately gripped us by the throats and demanded our attention, Good Day is more of a whimper than a war-cry. The track is the definition of easy-listening, generating no tension whatsoever.

Moving on, you will quickly discover that the ‘exciting’ new musical direction this album cycle is synths. Synths. And more synths. Tracks bleed into one, an incomprehensible amalgamation of disco-grooves and indie-pop hooks. While this is somewhat interesting on certain tracks — namely Shy Away, a track that is full of life, with its bright tempo and glittering sound — the over-saturation of the same sound feels uninspired.

Tracks that may otherwise be intriguing tend to plateau midway. The Outside has interesting elements, with a hypnotic, Tame Impala-esque sheen, but it feels incredibly one-levelled. Not to mention the questionable lyrics: there’s something inauthentic about hearing Tyler Joseph uttering the word ‘vibes’ in the chorus, re-iterating the fact that he is ‘vibin, vibin’ yet again at the very end. There is also an aquatic theme going on apparently, seeing Joseph depicted as a ‘Megalodon’ in a ‘ocean that feels like a pond’ (a mind-blowingly complex internal rhyme), before jumping to a ‘fishbowl’ in Saturday.

When considering the lyrics, there is a noticeable lack of depth throughout Scaled And Icy. Again, tracks are easy-going and satisfyingly catchy, but the sharp Joseph charm is just not there. Choker’s attempt at crafting another iconic rap-verse falls flat, the likes of Migraine and Taxi Cab a looming ‘silhouette’, casting a ‘shadow’ over the entire section. The performance feels like a caricature of Twenty One Pilots rather than the real deal.

Questionable lyrics surface on Never Take It, the FAKE NEWS anthem to define the ages, but perhaps the most inspiring lyrical stand-out is Bounce Man. The track itself is pleasant, with a fittingly bouncy flow, but boy — those lyrics. What could have been read as a track inviting over a suicidal friend, or perhaps an attempt to build bridges with old companions, has some lines that change the tone entirely. The person in question is ‘runnin’ away’ to ‘Mexico’, and apparently has their ‘face on the nightly news’… Is this person running away from the law? Many people seem also to be insisting the track is about Twenty One Pilots’ horned fictional character Ned — has Ned committed a federal crime?

When you trudge through the indie-synth-pop, there is a flicker of authenticity at the very end. Redecorate is remarkable. Every element feels considered, the entirety of the track a powerful, poignant masterpiece. The contrast is stark: this track has so much heart, filled to the brim with genuine human emotion. The track sounds like classic Twenty One Pilots, with lyrics exploring the stasis of a person’s room and belongings after they have passed away — does one keep the memories on display or redecorate? The track is goosebump-inducing, every word stingingly beautiful. It renders the rest of the album almost obsolete, a cruel teaser of just how gorgeously the duo can nail tough, delicate emotions such as these.

Overall, Scaled And Icy isn’t exactly what one would expect from a band like Twenty One Pilots. It feels far too safe, the proud proclamations of having a ‘tempo change every other time change’ a distant memory. Joseph once stated that while ‘some see a pen [he sees] a harpoon’, and Scaled And Icy lives and breathes this message: we’re certain that many fans are rushing to get the touching ‘bounce, bounce, bounce, man, come to the house, man’ inked on them for life ASAP. Keep on vibin’.

Scaled And Icy is out now.