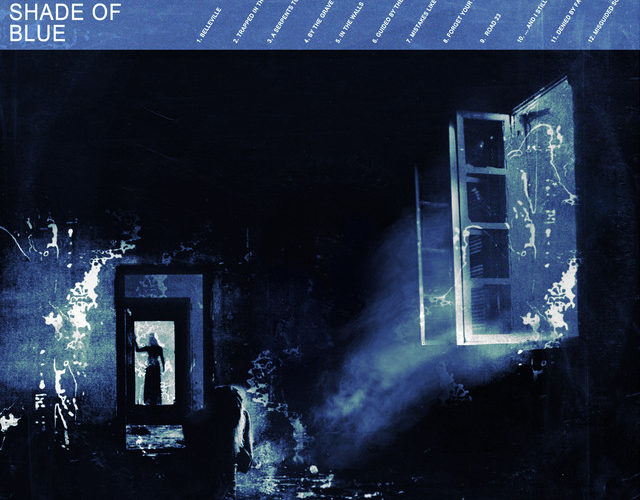 Knocked Loose are an aptly named band, considering the sheer power of their newest two tracks. They’re a punch in the face, guttural and intense, and well – you can easily picture yourself losing a tooth or two in the kind of moshpits they’re sure to inspire.

First track … And Still I Wander South opens with a riff so violent and pacey that it actually shakes you a bit, vocalist Bryan Garris showcasing screams that demand to be listened to, packed with emotion as the phrase “NOTHING IS BUILT TO LAST” echoes around over a pared down instrumental. The music drops back for just a second though, barely long enough to catch your breath, before it’s back and angrier than ever. The ending drops out after a final stomping few bars, and then there’s over a minute of haunting notes – maybe it goes on a bit, but can we really fault Knocked Loose for giving themselves a way to wind down after such a fiery track?

We might have heard B-side Mistakes Like Fractures already, but it’s still a welcome follow on from …ASIWS – another healthy dose of hardcore power. If upcoming album A Different Shade Of Blue has half the force of these two tracks, Knocked Loose are certain to become an absolute scene staple.

A Different Shade Of Blue is out August 23rd via Pure Noise Records.