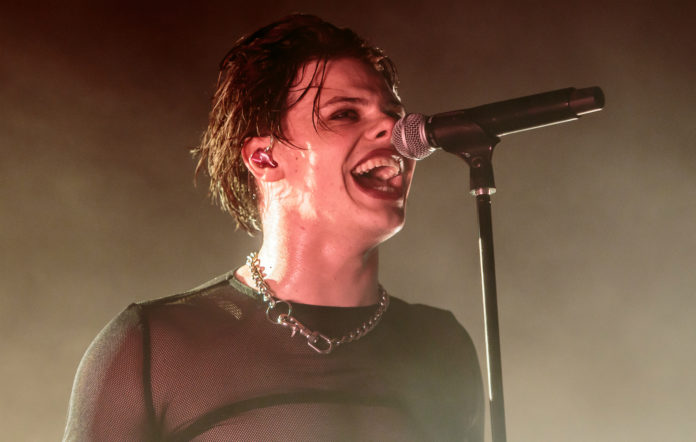 Life is weird – escape with Yungblud

2020, we don’t even need to say it. We’ve needed music more than ever, and artists have come through with some of our new favourite records, the ones we didn’t even know were going to be so precious to us. And as we’re nearing the finishing strait, one of 2020’s loudest voices is crashing through with the album we’ve all been waiting for, to coast us over this final stretch: it’s Yungblud.

His sophomore release Weird! first burst onto the scene with all the April sunshine, and since then he’s not faltered. Replete with a set of personas, a myriad of genres and features and all the heart and soul we know to expect from our Donny favourite, Weird! has endured a pushing back (as have many albums), but it’s finally just around the corner.

With just two days to go, too, Yungblud has built the hype even more with a last-minute surprise drop, ft friend and favourite collaborator Machine Gun Kelly. Latest cut acting like that borrows some of genre heavyweight MGK’s rappier side, but, since he’s taking pop-punk by storm now too, you know it’s as fiercely catchy and hook-laden as Yungblud always is. Following the desolately emotional mars, that just came out on Friday, acting like that proves that wherever Yungblud wants to go on this album, he’s taking us with him.

Yungblud could never have anticipated the very, very weird time of life we’re in right now when he wrote the title track for his album, but it really does feel like perfect timing. A cross-genre world to get lost in, with Yungblud as our tour guide, sounds like a realm we’d like to enter. Roll on Friday.

Weird! is out this Friday.