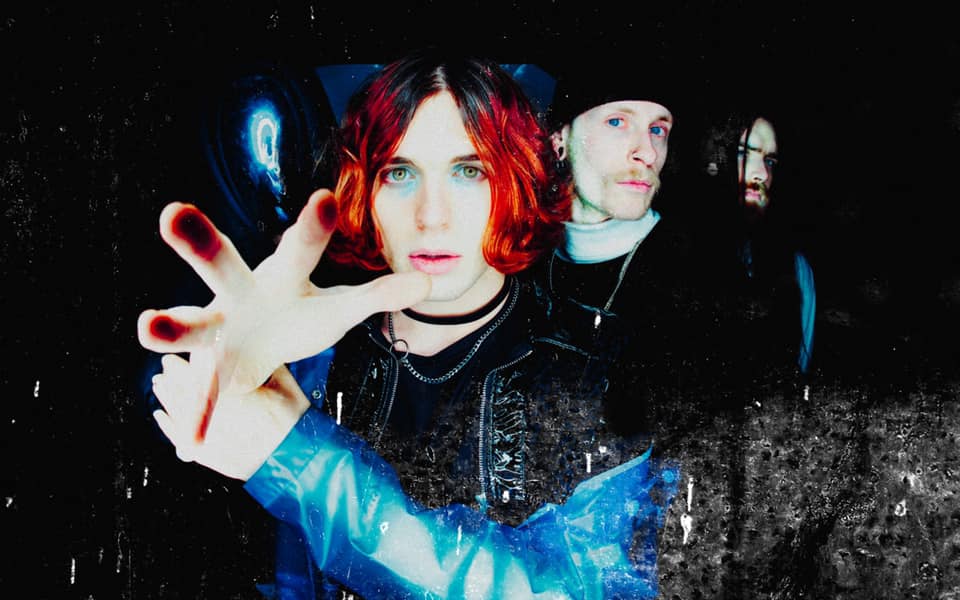 Slam Dunk is finally just around the corner. It’s been a rough couple of years for us all, not least for our beloved Slam Dunk which has been put through numerous pushing-backs and line-up changes – but now they’re here to provide the pop-punk party we all need right now. They’ve prevailed with a line-up as fierce as any we’ve ever seen, gearing up to send summer off with a head-bang. Now, we know the big names on the line-up are unmissable, but Slam Dunk’s rising-star-power is also one of the best parts of the festival – so we’ve compiled a checklist of the soon-to-be-biggest names that Slammy are catapulting across their stages this September!

All the way from stateside, Doll Skin’s punk-pop perfection is a guaranteed great start to the day. Every track off 2019’s Love Is Dead And We Killed Her is an anthem, and Doll Skin have continued to deliver on recent singles Control Freak, and a cover of Yungblud’s parents (spoiler alert, reckon they’ll bring NOAHFINNCE out for a cover?). Sydney Dolezal’s vocals are a force of nature, guaranteed to tear through Temple Newsam and Hatfield Park like a tornado. Bring it on.

Hacktivist aren’t strictly up-and-comers. They’re pretty well-established – but they’re about to blow up on a massive level. Blending a delicious Molotov cocktail of genres into one sizzle of sound, this year’s Hyperdialect is guaranteed to translate to the stage as one of the highlights of this year’s Slam Dunk.

As with Hacktivist, a lot of people are getting on the hype with Loathe right now, and rightfully so. Their hypnotic Download Pilot appearance kicked off their return to the live world with intense power, and it’s only upwards from here. Loathe are a band in their prime, with a lot more to come from their sound like no other.

Hopeless Records’s new resident pop-punk noisemaker NOAHFINNCE will be taking to the stage at Slam Dunk for one of his very first live performances since being signed – a historic moment indeed. After soaring to fame on social media, NOAHFINNCE is no less outspoken in his music, bringing the riffs and a trademark Gen-Z brand of angst to the scene – plus, that aforementioned parents cover? Big moment…

Hailing from Leeds, Static Dress are taking the stage at Slam Dunk to share their knife-edge take on hardcore and emo – they’re doing it like no one else, blending classic sound with an energy that can only be right now. Come down and cathart with them for a festival highlight.

Wargasm have stormed to the top of the alternative scene – they’re an unstoppable machine of nu-metal-punk excellence. Unleash them on a stage and watch what unfolds – between just the two of them, they’re set to be one of the loudest performances of the weekend, ready to continue taking over the rock world one bloody huge banger at a time.

Leeds’s very own, and Slam Dunk Records signees For You The Moon make anthemic pop-punk singalongs, and with their appearance at Slam Dunk Festival they’re set to start making waves and grabbing hearts – they only have three tracks on Spotify, but learn the words to all of them. You won’t regret it when you’re belting your heart out first thing in the morning with your new favourite band!