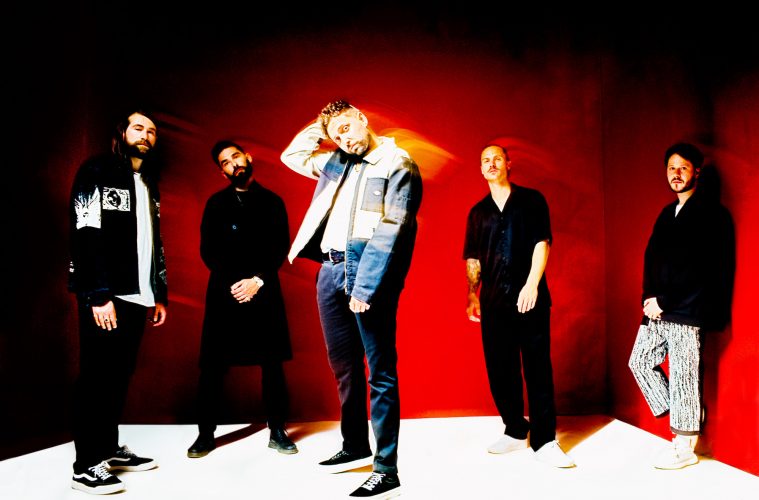 You Me At Six – Deep Cuts

You Me At Six, Deep Cuts
AWAL Recordings

You Me At Six are back and they’re digging deep; with their eighth album Truth Decay set for release early next year, it sounds like the boys are toying with some throwback sounds this time around. The first taste of the new era comes in the form of Deep Cuts – and it lives up to its name. This first single feels like classic YMAS, a track you easily could mistake for a long-lost B-side. It’s fun, it’s sharp, and it’s infectious – and we’re so here for it.

Deep Cuts truly feels like You Me At Six in their element; overflowing with playful quips, a bouncy tempo and an anthemic chorus, the track could sit comfortably on the band’s debut Take Off Your Colours. It’s bristling with energy, a shimmering pop-punk charm cruising alongside Red Hot Chili Peppers-worthy riffs. The track feels like a renaissance of their classic sound, taking the attitude and maturity of 2021’s SUCKAPUNCH and applying it to their roots. Even the video, directed by Static Dress’ Olli Appleyard, harnesses that classic emo/pop-punk feel.

The track’s serves as the perfect dose of catharsis, sound crashing as lyrics tackle the ‘deep cuts’ negative people can leave on your life. Nothing like a breezy, gritty chorus to work through the pain. We can imagine the punch of this track paired with its message will make for one hell of a heavy hitter live.

If this is a hint of what the Truth Decay era is going to entail, then we must say we’re pretty excited. Given the band’s recent run of 10 year anniversary tours, it makes sense that inspiration may have bled into their new tracks. And, with a 2023 February tour booked in with pop punk icons The Maine AND Waterparks, we’re even more inclined to think the new era is going to lean in that direction. Excited is an understatement!

Deep Cuts is out now.