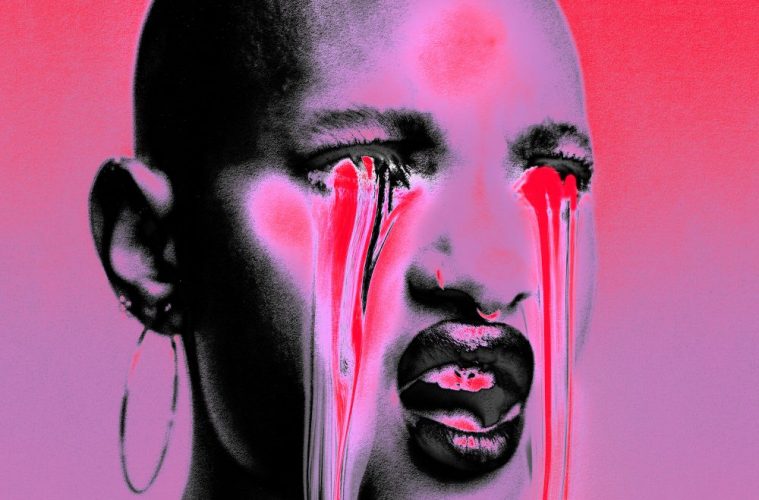 A year on from her spectacular debut rock record, Willow returns to continue to assert her gorgeous flair for genre-tilting bangers. maybe it’s my fault joins a collab with Yungblud, a collab with PinkPantheress, a collab with Siiickbrain, a collab with MGK… The list goes on – Willow has established herself as one of the scene’s most sough-after voices and sought her own perfect pairs too, and now on her latest, she strikes out alone.

maybe it’s my fault is half landfill indie delight with its jangling guitar riff, straight off a Kooks album a la last year’s Gaslight. But it’s fleshed out with riffs that turn it into something of a battle of the bands between blazered indie boys and old-school hammering metalcore – all brought together by Willow’s impassioned unifying vocals. She gives some of her richest tones ever here, playing her own foil flickering between a murmur and a rockstar belt, switching it up in seconds.

Electro fuzz adds extra life, then extra intensity as the end of the track devolves into noise and hits the painful crux of what it’s getting at – holding yourself accountable for your part in a problem, navigating how shitty that can feel, and working through it. Or at least, beginning to – rather than a solution, maybe it’s my fault is more like the soundtrack to realising there’s something to work through, aptly capturing that teen angst and panicked guilt. Willow’s status as rock’s resident emo girl is secure, because maybe it’s my fault is a quintessential emo life lesson, really.