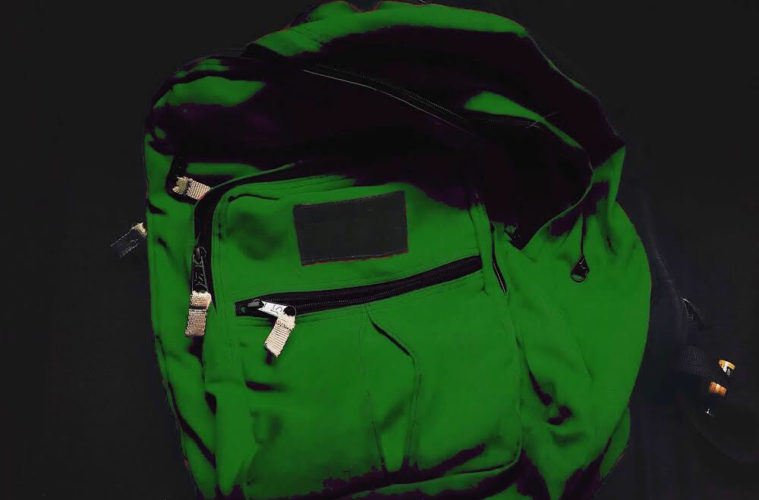 Strap in passengers: there’s turbulence ahead. With a new tune guaranteed to have you bopping along as soon as it starts, Waterparks are back with their first release on Hopeless Records. Turbulent is pop-punk meets electro-rock, and the combination is irresistible.

Opening in a way that feels reminiscent of All Time Low’s That Girl’s A Straight-Up Hustler, Turbulent quickly proves it’s actually in a realm of it’s own. An electronic edge kicks in and adds a burst of energy to the track, the fast pace making it a single you just HAVE to dance along to. Whilst Awsten Knight’s vocal delivery feels familiar, the sound is more mature than anything previously released by the guys.

Turbulent is sure to be a blast at live shows, but the note it ends on is what really makes it shine. With a dirty electronic breakdown that could easily have found itself on Bring Me The Horizon’s amo, this track shows a band that can tackle any genre they set their minds to. Hopeless Records have got a monster on their hands, and we’re more than here for it.