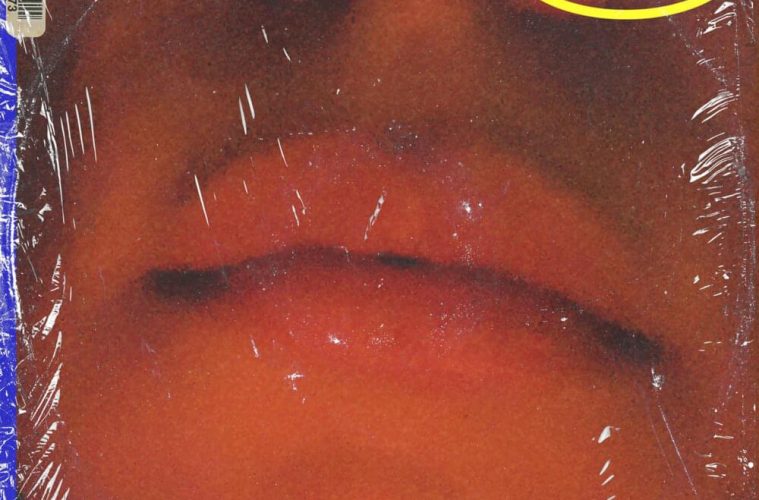 Pop-rock is a strange limbo for an artist to find themselves in. The same label’s been applied to One Direction, The Killers, and even recently Bring me The Horizon – an odd, deeply varied selection. Turns out pop-rock can be taken to mean pretty much anything under the guitar-led umbrella. Australia’s Tired Lion, however, epitomise everything pop-rock should be on their new track Waterbed: heavy on the rock, but pop in its infectiousness, with rich, gorgeous vocals and lyrics, soaring guitar melodies, hooks galore, irresistibly huge riffs, all making for a track it’s impossible not to headbang along to.

Sophie Hopes’ voice sits on a throne of dense, pounding bass, and slick, relaxed drums. It’s built up by the guitars that half propel the track along, half hold it back, building anticipation before the chorus when Hope’s voice, the crowning jewel, practically punches the air with its fuzzy yet bell-clear distinctiveness. It’s easy to split Tired Lion’s track apart and dissect everything that makes it such a tune, but what really makes it such a tune is how well it all blends together. Hope’s aside of ‘guitars’ before a shrieking solo, the whistled melody hook that seems to persist even when it’s not there, the anthemic vocal layers – Waterbed throws it all at you at once and it’s a perfect mixture.

Tired Lion’s debut was a vicious, grungey delight, and Waterbed proves that they’re back with a vengeance. Hope has been teasing album #2 on Twitter, and while Waterbed is a more-than-worthy lead single, we’re far from satisfied! We need more Tired Lion ASAP, so we’ll be waiting for album news with bated breath.

Waterbed is out now.