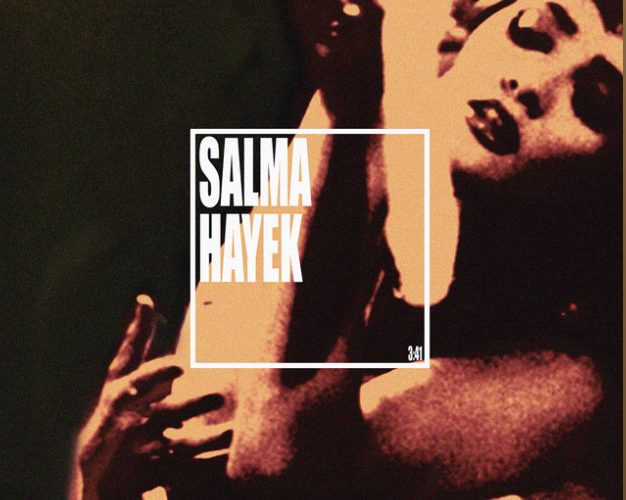 Touting an upcoming tune as your best song ever, your fiercest, your favourite, is a dangerous move. But who are we to doubt the almighty Wargasm? Rock’s hardest duo have returned with Salma Hayek, a banger that proves they know how to meet the hype – a great sign, because there’s a lot of hype around Wargasm right now.

Off the back of a vicious slew of live performances including the historic Download Pilot, Wargasm have introduced themselves to the scene loudly and clearly. Their back catalogue screams for itself, and is even more powerful live, so as one of their heaviest tracks yet, Salma Hayek takes it to some fearsome levels. Bringing a bit of electro bite to the table, clashing right up against the chromatic grind of the bass, and utterly deathly distorted vocals, Salma Hayek is a total masterclass in punch. And somehow it’s also totally sexy – Wargasm understand that sonic command isn’t just about shouting the loudest (though they do that too), it’s about weaving in some seductive force, making for a true bad bitch anthem. Salma Hayek has the power to make a mosh-pit explode, and also to make anyone who listens feel just as powerful as Wargasm themselves.

Every tune Wargasm release feels like the tune that’s going to propel them to rule the scene, but they’re already there. Salma Hayek is just throwing petrol on the fire, and building the buzz for Wargasm’s inevitable takeover.

Salma Hayek is out now.