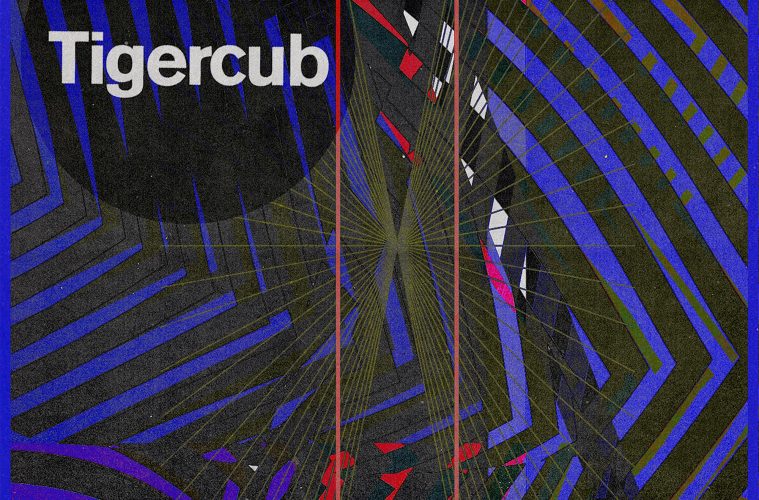 Tigercub – As Blue As Indigo

Tigercub themselves said it best on their 2017 EP – Evolve or Die. They certainly put the mantra into practice on brand-new record As Blue As Indigo, but in an awesomely subtle way. There’s been a good few years between Tigercub’s latest new music and now, and the break’s given the band a chance to explore other musical avenues, including frontman Jamie Hall diving headfirst into leftfield psych-pop… The diversity of Tigercub’s exploits is simultaneously unrecognisable and totally obvious on As Blue As Indigo. It’s some of the most biting rock music they’ve ever made, but the whole thing is put together with such formidable control that you really get the sense that it was made by an artist who’ve mastered far more than what they’re unleashing at any given moment. As Blue As Indigo is the sound of a band who’ve laboured over something intensely, but the result is definitely stunningly intense itself.

The unboundaried development of Tigercub can’t be heard better than on the album’s explosive opener. Title track As Blue As Indigo begins with a deceptive minute or so of moody fingerpicking and brooding falsetto, but the punch when it all kicks in is otherworldly. Tigercub have arrived, heavy and hard and ready to go. It’s astounding that As Blue As Indigo wasn’t the lead single, because it encapsulates everything that the record is so aptly, but the other singles were choice cuts of heavy delight too – Stop Beating On My Heart (Like A Bass Drum) and Blue Mist In My Head both nail down the duality of the record, leaping between angular grooves and grinding riffs with effortless panache. There’s moments that wouldn’t sound amiss on an alt-J record, but then there’s riffs that would nestle quite comfortably down the lighter end of metalcore – second track Sleepwalker and massive closer In The Autumn Of My Years continue to exemplify that crunching combination of classic noise and sophisticated sharpness.

The sonic control of As Blue As Indigo doesn’t just rear its head when the tracks are flickering between loud and quiet themselves, though. Funeral and Built To Fail are two of the record’s most personal and devastating, both written about grief, and fittingly stripped back. Giving the melodies and the music a little more room to breathe leaves that little section of the album a delicately breath-taking respite from the riffs and the mosh-pit fodder – just carefully plucked guitar, piano, intricately woven melodies, shimmering production, off-beat rhythms, Tigercub’s expertise as musicians is blinding, and these songs are beautifully painful for it.

Spinning round a myriad of perspectives on mental health, struggle, pain, grief, and rage through a brilliant selection of musical lenses, Tigercub have made a sophomore record that’s just spot on. Whether it’s the nearly-but-not-quite-indie grooves of late highlight As Long As You’re Next To Me, the cinematic sprawl of Shame, or the unbridled intensity of the record’s early singles, As Blue As Indigo is varied and formidable. It’s not only worth the time we’ve waited for it – it feels like it needed that time; it feels like Tigercub have been waiting for us to be ready.

As Blue As Indigo will finally be yours this Friday, June 18th.