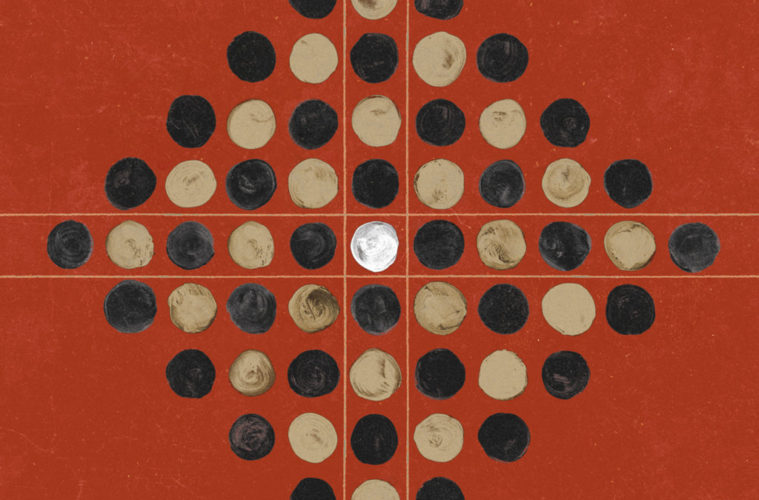 Thrice are supplying us with some previously unheard tracks, and we’re so here for it. Originally released in April for Record Store Day, Deeper Wells has now crossed over into the digital realm to grace everyone’s ears. It includes four new tracks, originally recorded and discarded during the sessions for their album Palms —  however, even though these are the leftover tracks, they feel significantly more adventurous and exciting than the main album.

The opening title track is a very heavy song for the band, with some aggressive drumming and sick riffs; it also shows some harsher vocals from Dustin Kensrue, really showcasing how he can deliver much rougher tones. The bridge in the song really just makes you want to jump into a pit — it’s a fantastic introduction to really show that these guys are still branching out, trying new things. A Better Bridge is the second song on the EP and is probably the most radio friendly, with guitar melodies and massive hooks. The final two tracks are the most atmospheric of the bunch: In This Storm is a clear stand-out, with a build-up of some very moody guitars into a massive crescendo, which leads to a chorus full of impressively catchy lyrics; While Stumbling West features an emotional, calming vocal performance which big Thrice fans will definitely love.

Deeper Wells may just be a collection of unused cuts, yet it somehow manages to feel more important than the parent album Palms. Some of the production remains fairly lifeless however, with some very odd sounding drums mixed badly with the guitars. Although it sometimes doesn’t quite work, the chorus is where it all comes together and you go, “They’ve still got it.” That all being said, while it may not win over any new fans, it could be the thing Thrice fans have been waiting for in their musical draught post-Palms.

Deeper Wells is out now via Epitaph.