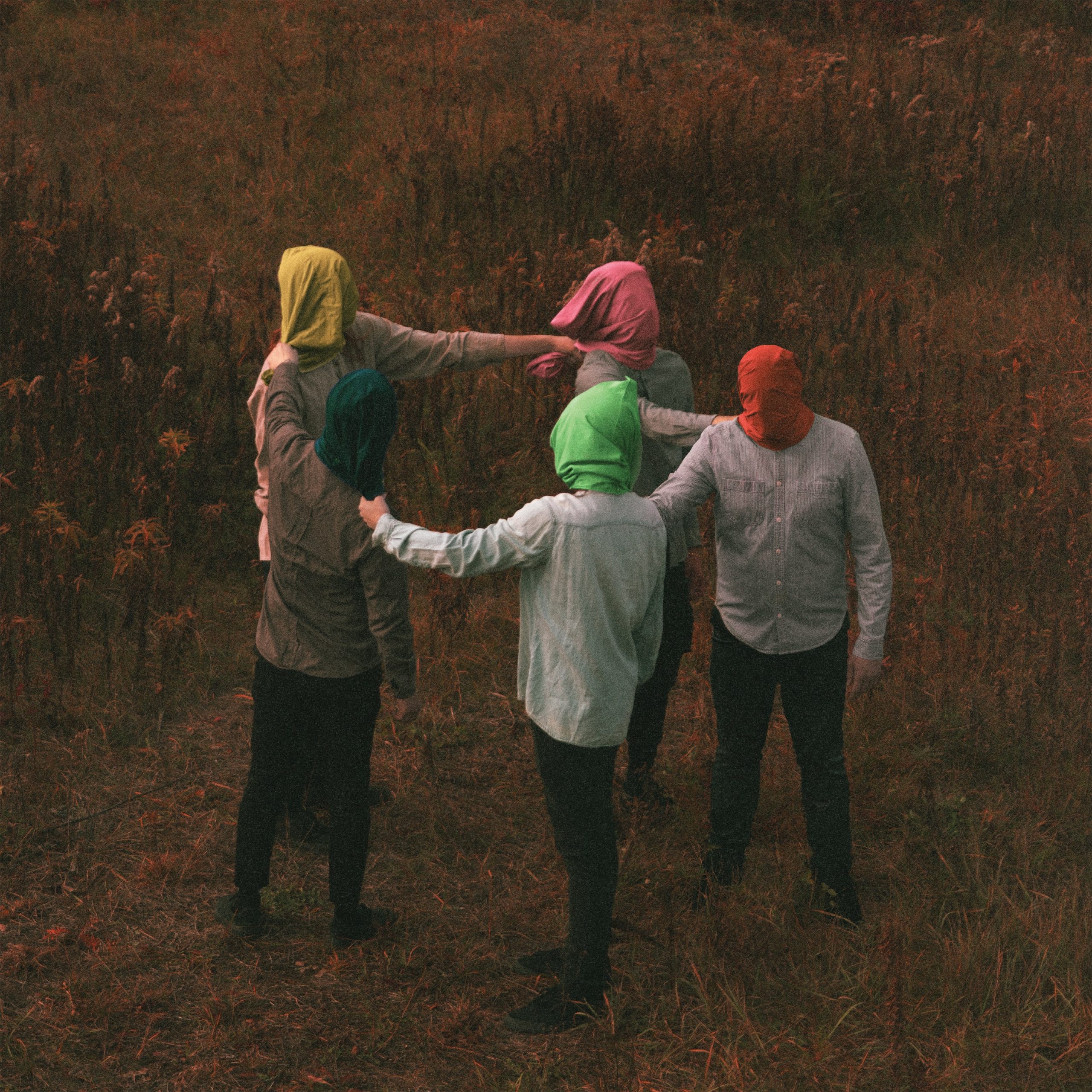 The Callous Daoboys are a sasscore pack of thieves; brash, confrontational and sharp-tongued to the core, this post-hardcore collective are tearing up the rulebook with a howl of sarcasm and a cheeky glint in their eye. Unpredictable in every way, Celebrity Therapist is an acid-reflux of a record – whiplash switch-ups galore, The Callous Daoboys are set on breaking your neck, tearing you from grueling metalcore breakdowns, to barbershop quartet croons, and back again. This is a bold, eclectic effort that could so easily go awry – but, luckily, the results are a hard-hitting delight.

Right from the off, Violent Astrology is an abrasive howl of a track. It sets the tone perfectly – this album follows no set structuring, blitzing mathcore, punk, hardcore and more into one glorious whirlwind of noise. The aggression captured sonically is so gorgeously reflected through howling, slowly maddening vocals – all before cutting into surreal, disembodied snippets of “I’d like to thank the academy…” and film trailer calls of “THIS SUMMER…”. The entire track feels violent, a nonsensical thread slowly fraying as each second passes. This is a wall of noise – no, it’s a wall of everything.

And this perplexing listening experience perfectly immerses you in the chaos of Celebrity Therapist. From here on out, you’re always on edge – unnerved, ever curious what new sound is going to bite at your heels. A Brief Article Regarding Time Loops’ plea to “rid [the band] of [their] word vomit” seems to be reflected in the hectic sonic palette, every second full of surprises. The track’s inclusion of birdsong quickly morphs into a ferocious hardcore breakdown, while tracks like What Is Delicious? Who Swarms? pivots from feral post-hardcore rumbles into jazzy, effortlessly classy trumpet sections. The track even ends on a barbershop quartet cry of “I can’t decide which eye to gouuugeeee”, truly blurring the line between the grotesque and the hilariously lighthearted.

The sarcasm and tongue-in-cheek attitude captured throughout, and particularly on stand-out track Star Baby, is to die for.  The sarcasm oozing as the track howls “I WANT MY ICE CREAM! I WANT MY MTV!” is simply too goddamn good; the group’s attitude is defined by an almost punk edge, the sasscore glamour shimmering through as the climactic cry of “STAR BABY, DID YOU CRY YOURSELF TO SLEEP?” blasts out.

What also much be noted is… this release is emo. Despite the genres being thrown around, there is an immense sense of emo stitched into every track – the ghost of The Used lingers on tracks like Field Sobriety Practice, Beautiful Dude Missile… honestly, every track has something in it that feels gloriously emo. Be that vocal delivery switch-ups that take on a McCracken edge, or the poeticism of the lyrics themselves, this is undoubtedly emo.

Beneath the blaring soundscapes, sharp sarcasm and embittered metal breakdowns, the sense of atmosphere created is second to none. There is a dense, immersive feeling to this release, something impossible to escape. Title Track is rich, opening with a soft, ominous rainscape before delving into a howling vortex of post-hardcore bliss. The fun song structures are a delight, but the high level of production, rich layering and intense attention to detail is masterful.

Unpredictable, intricately constructed and gloriously unique, The Callous Daoboys have knocked out an amazing record here. This is a release that simply cannot be ignored – so get involved right now.

Celebrity Therapist is out now.