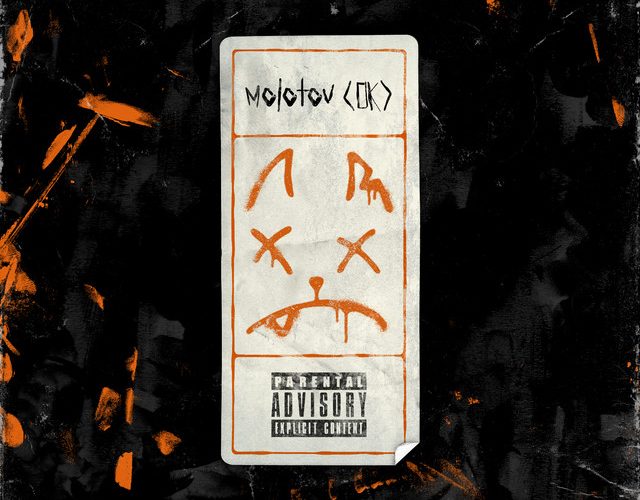 Stand Atlantic have never named a track more appropriately. With molotov [OK], they very literally explode back onto the UK scene with not only their most raucous track yet, but with a slew of tour dates coming up too – reminding us why we love them, and how much we’ve missed them. After establishing themselves as masters of boundary-pushing pop-punk with last year’s Pink Elephant, we’d not heard much from Stand Atlantic until the summer’s nothing,nowhere. featuring banger Deathwish, proving that their penchant for an infectious hook is alive and kicking, but molotov [OK] punches the doors down in an altogether more in-your-face way.

It’s really the perfect track to announce a tour with, because it kicks in after a hiss of guitar feedback with the grit of a couple runs of their huge riff before vocalist Bonnie Fraser utterly roars to life. She leads her pack ferociously, screaming out the refrain of “OK, OK, OK, OK!” with fearsome power and intense bite and definitely the most vicious delivery we’ve ever heard on a Stand Atlantic song. It’s absolute mosh-pit bait as fine as we’ve ever heard, and there’s no doubt that their run of dates (which includes shows in both thousands-strong rooms and gorgeously small club venues) will see fans absolutely lose it.

Stand Atlantic are preparing us for a shift to something heavier than they’ve ever done before, and molotov [OK], despite its riotousness, is a well-pitched testing of the water and proves that Stand Atlantic have this noise well within their grasp. The guitars are tinged with old-school punk, injecting the tune with its sense of urgency; of course Bonnie’s vocals are immense. But the thing that gives molotov [OK] its sense of gravity is the howling outro – the instrumentals grind to a halt, Stand Atlantic throw feedback and reverb around for a gloriously headbangable section, and the track takes its sweet time to draw to a close. This isn’t one-two riff central, this is a sharply considered tune that does everything it can to pack a maximum punch in its two minute runtime.

molotov [OK] is out now and tickets for tour are available here.