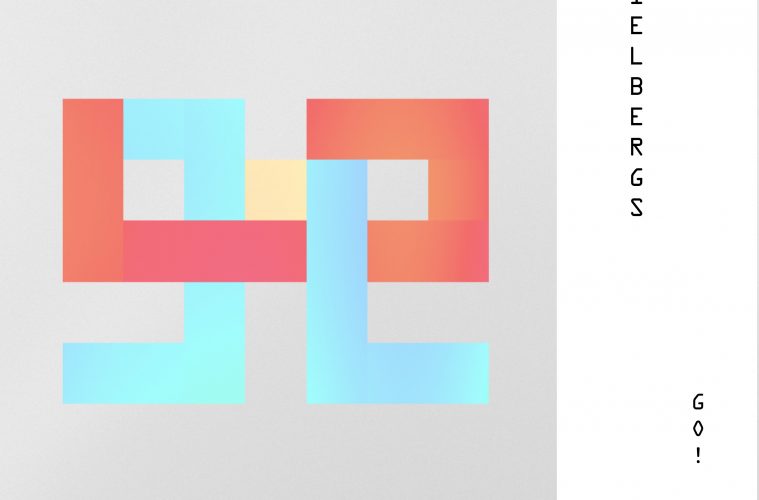 Spielbergs, Go!
By The Time It Gets Dark

Spielbergs have been masters of get-up-and-go rock as long as they’ve been a band, hurling you through walls of sound that are more like swirling eddies of sunny-yet-intense guitar lines and drumbeats. Go!, as its title suggests, epitomises the best of it: the irresistible energy of indie stalwarts Circa Waves crash against the earnest emotion that’s the calling-card for emo-punk leanings, making for a song that can’t help but reach deep and get you smiling.

There’s a certain atmosphere that songs can have that, no matter where you are, make you feel the adrenaline and unadulterated rush of joy that comes from driving fast with the windows down in the late afternoon – allow the cliché, because Go! is the absolute quintessence of it. It’s the combination of the fast pace, the We The Kings-esque guitar pedal notes, the impossibly singalong-able chorus… but it’s more than that!

On Go!, Spielbergs have pulled out all the stops when it comes to building the track to its climax. Fellow Norwegian Linn Nystadnes, of Deathcrush, lends her vocals for a spoken word section at the end, as the frenzy grows into a glorious crashing of guitars, drums, and words – it’s nothing short of euphoric. For a song that starts on such a high, Go! proves that it’s possible to soar even higher.

Go! is out now, recorded for Adult Swim Singles.