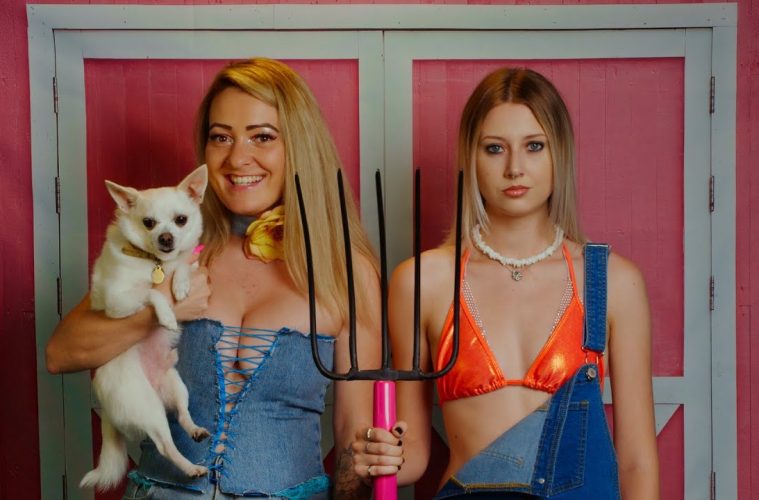 Scene Queen’s bimbo empire is growing – and Pink G-String, her first release since the masterpiece that was Bimbocore, looks set to recruit a whole new gang. It feels like there isn’t even a break between the songs on Bimbocore and the snappy, sexy brilliance of Pink G-String – it feels more as if Scene Queen is churning out a constant stream of teeth-bared technicolour bangers, and the wave continues here.

With lyrical gems pretty much 100% of the way through, it’s hard to pick out a standout moment. But within a couple of listens (and thanks to the various snippets that have been circulating on TikTok till fans have been positively begging for the whole track) you’ll have the whole thing committed to memory. From the playful, bouncy pop of the verses to the onslaught of a chorus, Scene Queen’s deft, deadpan blend of genres makes for a rollercoaster of a track that culminates in a tearaway micro guitar solo (prime for a quick “twerkle pit (twerk in the circle pit)”. Scene Queen in her classic heavy metal era – more please?

The glittery highlight of Pink G-String, as is consistent with all of Scene Queen’s music, is its sheer unapologetic nature. Whether it’s the sexy parts, the noisy fuck yous to genre elitists, or the bubbly parts that are just infinitely catchy, Scene Queen continues to pack inimitable, irresistible energy start to finish.

Pink G-String is out now.