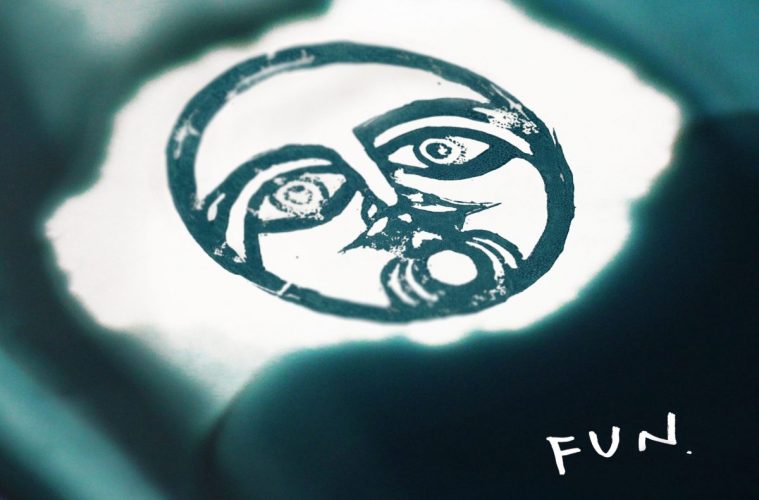 “Misery, misery, misery!” is how vocalist Esme described Sadness & Complete Disappointment’s journey to where they are now – certainly not Fun, as the title of the EP seems to laugh, tongue-in-cheek. Their themes might be dark, but the band have burst onto the scene with blinding brightness – their debut single only came out late last year, and they’re already turning heads with their magnetic, gloomy sound. As well as being one of Bittersweet’s Flavours of 2021, they’re our band of the month for March, and one spin of Fun will tell you why.

There’s only actually one new tune out: Oh Rapture! is as dark and dramatic as its name would suggest. It opens with a liquid guitar line beneath Esme’s gorgeously clear vocals, and could fool you into thinking it’s going to be an interlude-esque dreamscape for the first few lines. That’s when the riffs start, and any expectations the song had created truly fly out of the window – a pounding bass drum and jagged chords herald the arrival of the dense, delicious chorus. From here, Oh Rapture! fluctuates between placid ominousness and a total maelstrom of gothic, stormy noise.

Oh Rapture! fits seamlessly into the dark tapestry that S&CD have woven so far with their singles too. There’s elements of the frustrated howls of Monotony; the eerie singalong qualities of Status rear their heads once again, and it’s just as mesmerising as Survivor’s Guilt. S&CD have presented us with a debut EP that’s not only strikingly polished, but strikingly fresh – it defies categorisation in an addictive way. It begs to be looped and looped and sunk into completely, to catch the fleeting moments that it reminds you of something else that you just can’t pinpoint and try and put a name to it. Sadness & Complete Disappointment are defining the current grunge scene with flashes of theatricality, elements of emo rock, and charisma in absolute spades.

Fun is out today.