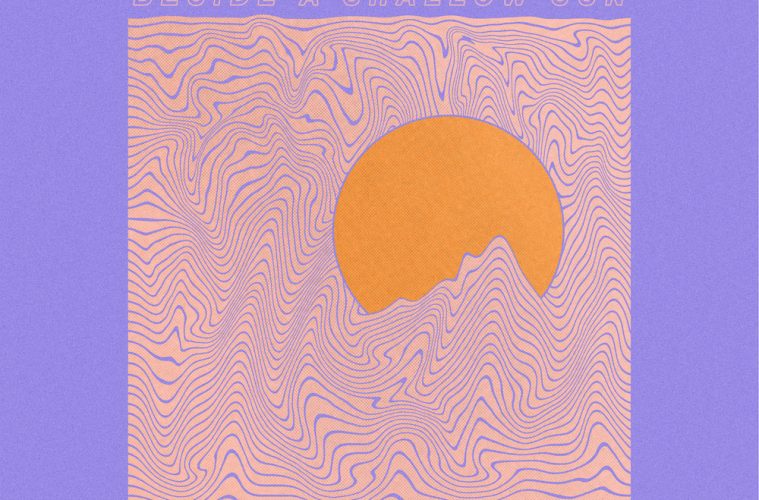 Redwood – Beside A Shallow Sun

Redwood, Beside A Shallow Sun
Self-release

As far as debuts go (and beyond), Redwood’s is formidable. Though they’ve been on the scene for years, Beside A Shallow Sun is their first full-length release, but the wait has clearly seasoned it to perfection. A slow-cooked, slow-burn selection of seamlessly blended genres, melodies and imaginative sunbursts of sound, Redwood have created an album that’s magnificently expansive, proving that being a huge rock band is about the detail as much as it’s about the noise.

It’s definitely not all loud all the time, Redwood preferring to build up the intensity with hazy moments of introspection preceding immense peaks – the album’s bookends, Dark and Beside A Shallow Sun, are prime examples of this. Boasting acoustic guitars, haunting sonic mists and subtly distant vocals, Redwood have mastered the breath-catchingly ethereal, and they punctuate the whole of Beside A Shallow Sun with it too. Midpoints including Sit In Silence and Nightshade also provide respite from the swelling rock that constitutes most of the record, with moments of glorious not-quite-static that lets you really soak up Redwood’s soundscapes.

It’s not just across the album that the band’s flowing, intricate sonic control is evident – even within the record’s biggest tunes, there’s moments of softness to emphasise the fireworks. Rumour Night’s whispering verses give way to floodgates of a classic emo-style chorus; Blue Moment’s hissing cymbal-heavy beat is the only thing that keeps the franticness up through the otherwise floating verses; and Theme Park almost lets us wind down as the album comes to a close before firing off yet another soaring, triumphant ending reminiscent of classic indie-punk.

Redwood have truly tapped in across the genre spectrum to create such an vast world for Beside A Shallow Sun. The intro of Fiending almost nods to carefree skate-punk, Gemini flickers with indie-pop grooviness all but for the deeply introspective vocal delivery and heavy choruses. Redwood have carved out their own semi-psychedelic niche in Beside A Shallow Sun, smashing together unmistakeably rock guitar styling with details that are as sharp as they are wistful. Alex Birchall’s vocals and the painstaking words he’s singing top the whole thing off with a veil of pure passion-driven rock – if nothing else, Redwood are just fiercely emotive.

If they set out to make their stamp on the scene with Beside A Shallow Sun, Redwood are definitely on track to do so, and more. Their ambitiously precise record hits the ground running, keeping pace and more with other British bands who are driving alt-rock forwards (Wallflower, who released an equally vivid debut this year, spring to mind). Well, if alt-rock is in the hands of bands like Redwood, we’re more than satisfied that it’ll just keep getting better.

Beside A Shallow Sun is out tomorrow, November 6th.