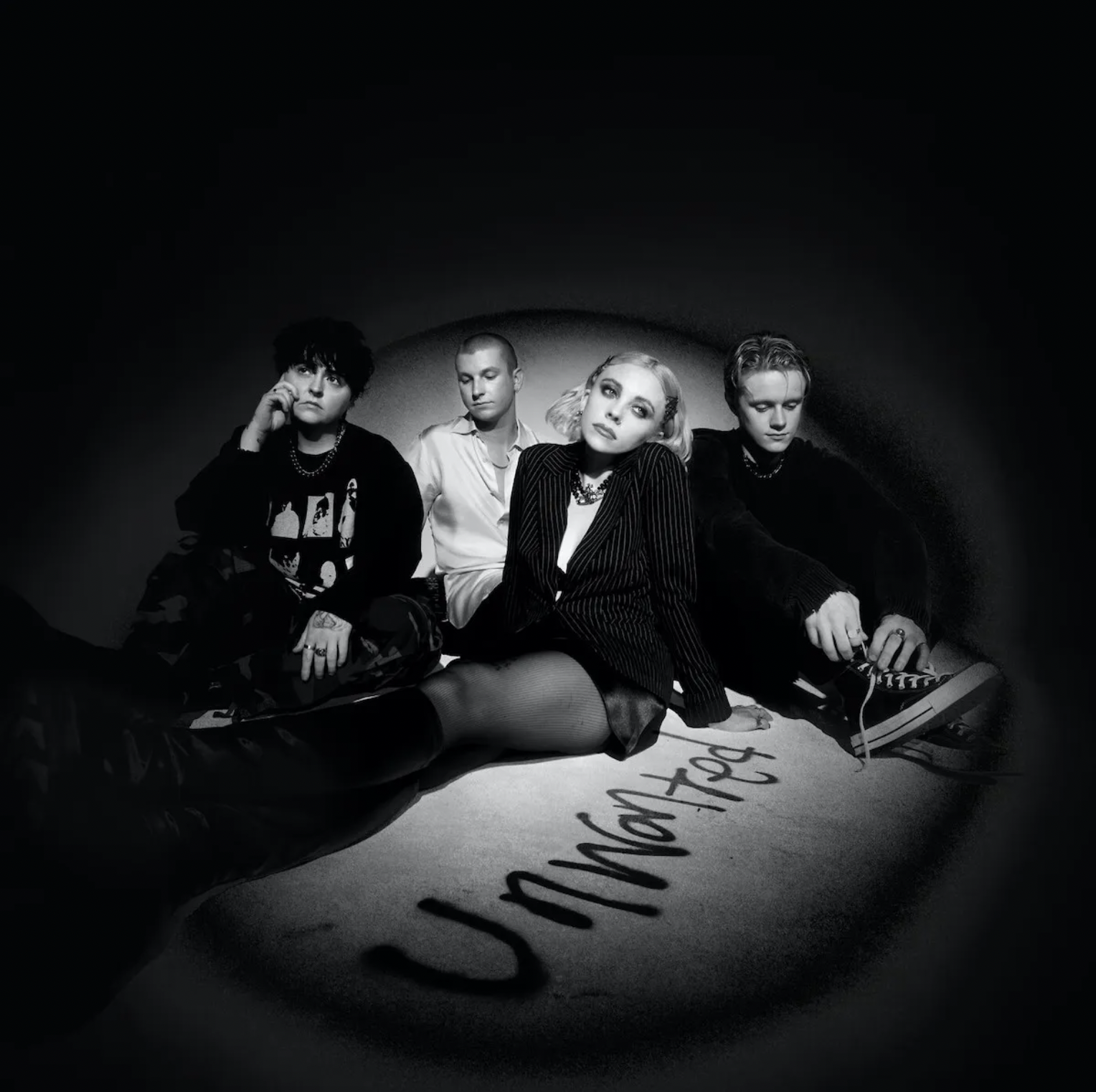 Pale Waves have undergone a number of metamorphoses over the years. In their latest form, they’re a pop-punk dream, rich with nostalgia cut through with something a little bit fresh, brightly aware of their forebearers in the genre but with the panache to pull it off in a distinctly Pale Waves manner. The journey that they started along with last year’s stunning Who Am I? seems to have reached its destination in Unwanted, and proves that maybe, sometimes that is what it’s about, because Pale Waves sound like they’re having the most fun of their career.

Always slipping easily into different musical disguises, Pale Waves have been many things, and chameleonically suited all of them. From their twinkliest, indiest days pre My Mind Makes Noises, to the emotional outpouring of their debut that couldn’t have worked in anything but its ethereal trappings, to the cross-section of worlds that was Who Am I? striving to find itself – Pale Waves have always sounded confident.

On Unwanted, though, this confidence feels different. Where previously, Heather Baron Gracie’s vocals have always been the crystally crown jewel in an already-resplendent array of melodies, here, it meshes with the instrumentals, making for a more level sonic playing field. Cuts like lead single Lies are fuzzed-up, buzzy bangers that go for punch more than piercing – as Lies opens the record, you’re immediately aware that this is a new Pale Waves, and they’ve dialled up the noise. They weren’t scared to be noisy before, but it definitely feels like they’re defiantly loud now.

Unwanted is home to a number of noisy, rocky bangers – the riffy, stompy Jealousy, the careening singalong of You’re So Vain, the classic-wave pop-punk goodness of Act My Age. From Avril to the 80s, there’s a myriad of rock touchpoints to be found across Unwanted, and Pale Waves brandish them delightfully, managing to evoke that same nostalgia and love.

If Who Am I? wasn’t quite enough for you, you’ll probably love Unwanted. If My Mind Makes Noises was your treasured PW fave, you’ll find solace and joy in the always-confessional writing that still permeates everything Pale Waves release – reminding us that even though they boast a carousel of sounds, their core is still the same we know and love. After Unwanted, they feel like they could take on anything and do it well.

Unwanted is out now.