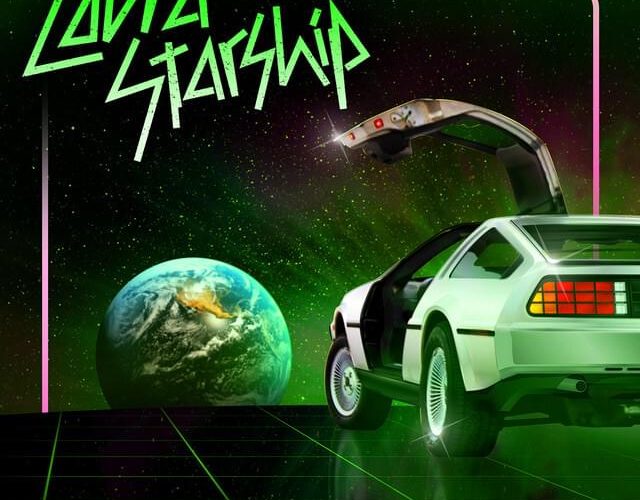 One Last Landing for Cobra Starship

They say Halloween is emo Christmas – and this year that’s extra true, because the Spooktacular holiday has been preceded by new Cobra Starship music. They’re back! Not really, sadly, but they’re back a little bit with two new unreleased tracks, the first of which is Beautiful Life, and the second of which is titled Party With You and is coming later this month.

Beautiful Life is the kind of sentimental bop that’s ripe for nostalgic hype. It’s not the sexy, deliriously cheeky Cobra Starship of the likes of ¡Viva La Cobra!, but it harks back to the days of old with a new kind of maturity. Beautiful Life looks back on days gone by in a 2000s-anthemic shimmer of synth, the always-charismatic Gabe Saporta delivering lines like “and evеn through the pain, the nights out in the rain, I lovе it just the same, it’s a beautiful life” with a sincerity that’s unusual for Cobra Starship – in amongst the saucy snark, there’s a heartwarming depth of emotion.

It’s really a quintessential pop song, and a prime uplifting cut for 2021 too. It falls just on the Disney Channel line of catchy, with enough bite in the instrumentals and delivery to keep it recognisable as part of that infamous FBR cohort of the late 2000s and early 2010s. Cobra Starship’s place at the centre of current emo history smiles on Beautiful Life, and as much as we wish they were properly coming back, these end-credit cuts look set to sate us well for now.

Beautiful Life is out now.