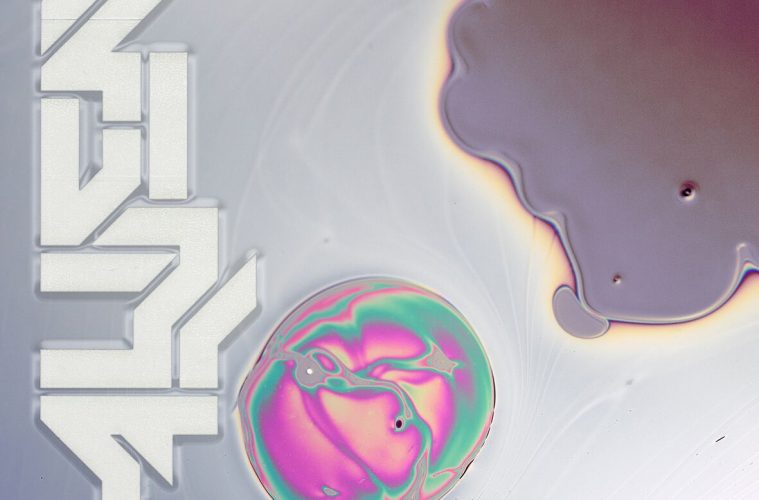 Northlane – Enemy Of The Night

Northlane, Enemy Of The Night
UNFD

Alien was quite an album – not only was it Northlane’s most ambitious yet, being entirely produced by the band, but it also received sick reviews all-round. The release even scored the band their third Best Hard Rock/Heavy Metal Album award at the 2019 ARIA Music Awards, and it’s clear why. Alien’s brutal, charged energy showcased everything that Northlane had to offer… well, maybe not everything. The metalcore legends are set to release a limited, deluxe version of Alien on 31st July which will include the final, missing piece to the puzzle: Enemy Of The Night.

Enemy of the Night feels like a dark, twisted bedtime story. Marcus Bridge talks of how the track is about his father falling deeper into the clutches of addiction, explaining why the track feels so overwhelmingly full of sorrow as well as frustration. The song explores these conflicting emotions beautifully; the chorus weaves together Bridge’s understanding, echoing wails of ‘a victim of desperation’, before juxtaposing this with aggressive, industrial growls of ‘I’m just along for the ride!’. The track is masterfully produced and gorgeously atmospheric, successfully conveying the depth behind the lyrics.

Well. It seems like even the tracks that end up on Northlane’s cutting room floor are pretty bloody great. But are we surprised?