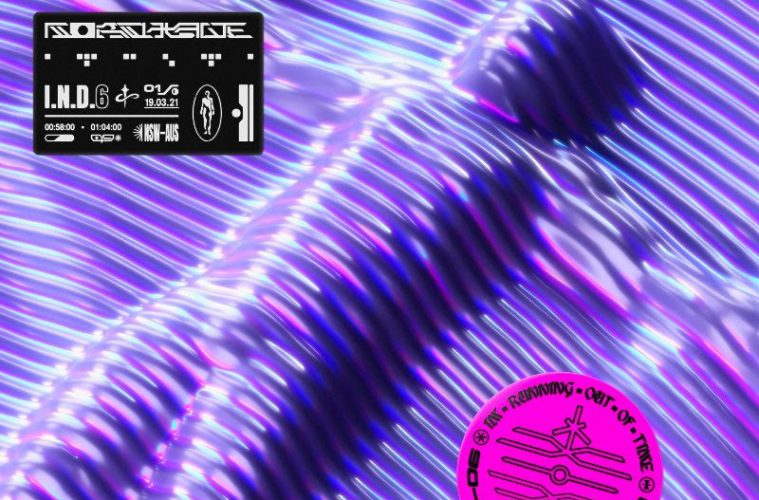 Metalcore juggernauts Northlane are feeling the pressure – after a lacklustre year, where does a mind turn for inspiration? Newest single Clockwork tackles this subject head on, achingly aware of creative strain in the face of looming deadlines. Despite the subject matter, however, this song is a triumph – instrumentally rich and immersive, Northlane have flawlessly soundtracked the struggles of an uninspired mind.

Clockwork perfectly embodies the notion of creativity under the gun – with the pressure on, will the artist crack or produce their best work? The single emulates this creative pressure, a beastly, pulsing soundscape nipping at your heels, a reminder of the ever-ticking clock. Calls of “I’m running out of time!” compliment the anxiety-ridden synths, Marcus Bridge’s vocals existentially impassioned.

The music video also acts as a perfect reflection of the song’s sound – the entire video follows Bridge running down a street, constantly pursued by a car. Fear is tangible in Bridge’s face: there is the knowledge that a he must keep going, “the show must go on”, yet, as he grows tired, “empty”, he knows time might catch up with him. The dark, predatory energy of the song and the video work together brilliantly, and the visuals definitely add a later of depth to the track.

What with this single and recent remix EP, 5G, it’s hard to believe these guys are ever lacking inspiration. Clockwork is also the official theme of this year’s Rainbow Six Siege Oceanic Nationals League – which is no surprise, given it’s adrenaline-infused, video-game-appropriate pacing. Northlane are really branching out, toying with every avenue they can – and they’re absolutely thriving with every challenge they’re faced with.