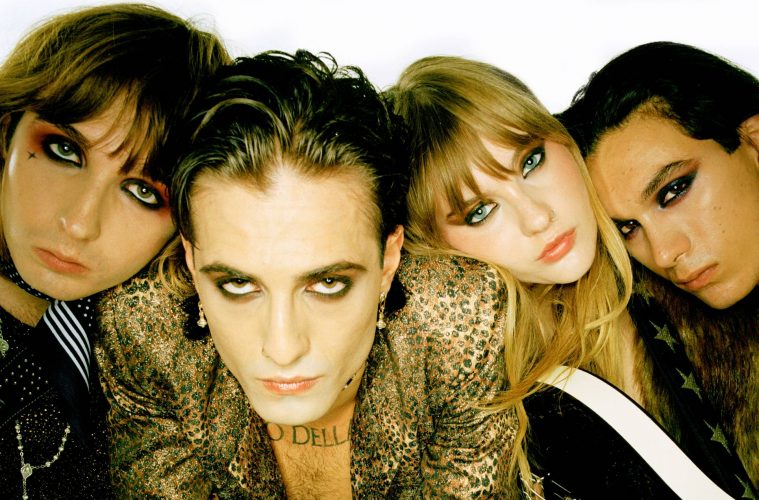 The moment that the world has been waiting for since May has finally arrived. After their landslide victory in the Eurovision Song Contest, subsequent insane viral success, and generally becoming universally accepted as the sexiest addition to the rock scene, Måneskin have released their first new music in the form of MAMMAMIA. Aptly titled from the Italian gang, and ticking all the boxes.

Taking note from the driving, pulsating rhythms of fan-favourite I WANNA BE YOUR SLAVE, and the bombastic riffs of the Eurovision-winning ZITTI E BUONI, Måneskin return to kick through this milestone release with a microcosm of what’s got everyone obsessed. The lyrics are suitably sensual, a severe departure from the ABBA tune of the same name but equally likely to get a dancefloor going crazy. Though in this scene, it’s less likely to be a glittering 80s night, but a raucous, sweaty, gyrating mess as Damiano David leads the charge with his moaning vocals. Not just confined to sex, Måneskin also address drugs and rock’n’roll with lyrical reflections on the media furore that’s surrounded them since their catapult into the spotlight, with as much sauce as they handle their more sultry subject matter.

MAMMAMIA comes hot on the heels of a mammoth UK and EU tour, including one night only at London’s legendary Brixton Academy – not bad for a first show on our shores, sold out in mere hours to boot. Måneskin are fiercely confirming that they’re only gaining more momentum with time.

MAMMAMIA is out now.