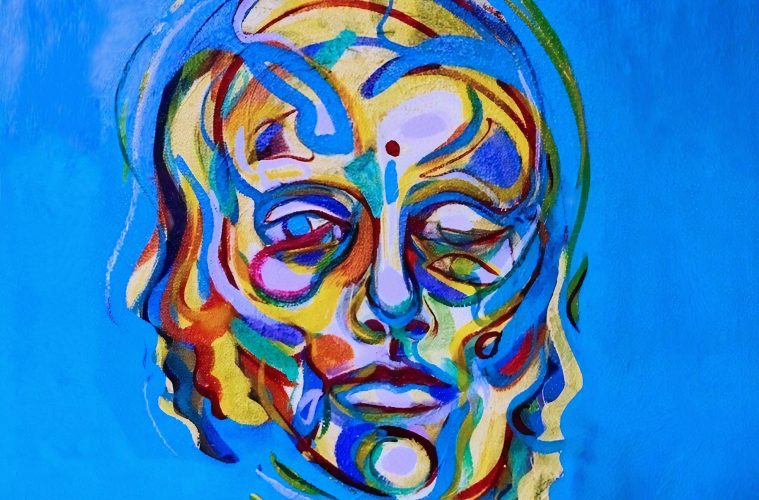 If you know Lonely the Brave, you know not to expect an easy listening experience from them. On their latest record The Hope List, they return after three years with an outpouring of emotion reminiscent of a dam breaking; start to finish, the album is simply titanic. However, with new vocalist Jack Bennett on board, even the sometimes-harrowing heaviness of The Hope List can’t feel like anything but the triumphant beginning to a new chapter. And it comes at just the right time too – The Hope List is a declaration of Lonely the Brave’s huge next step, and it’s a driving force of (fittingly, given the title) hope above all else.

LTB barely spare us a beat before the darkly anthemic melody line of album opener Bound kicks in. From then onward, it’s pretty much an unrelenting forty minutes of hooks and howling choruses. It feels particularly sore that Lonely the Brave aren’t able to get on the road with these songs right now, because they really feel written to fill rooms with a tangible immenseness. A big part of the ‘hope’ that runs through the record is the pure feeling of community that permeates tracks THL from cheerier-sounding tracks like Chasing Knives, all the way through to the desolate expanse of monumentally dark closer The Harrow. Lonely the Brave might not be churning out perky feel-good tunes, but you can guarantee that turning volume to 11 and sinking into The Hope List’s honesty is going to make you feel something that’s good.

Though the road to The Hope List was somewhat fractured, as guitarist Mark told us all about, Lonely the Brave have never sounded more fluent. There’s a sense of total symbiosis between the keening guitar lines and the sweep of the vocal lines, a perfect storm of each instrument all coming together to create one formidable, cohesive sound. The gloomy flicker of stripped-back moments including title track The Hope List and penultimate track Your Heavy Heart leads seamlessly on from and back into the mounting intensity of the songs they sit between, giving their gentleness space to really pierce the fabric of the record.

As heart-rending as the softer tracks are, though, Lonely the Brave have never shone brighter than on the arena-ready tumult of Keeper or the dizzily refreshing optimism of late highlight Open Door – or, indeed, on most of The Hope List. ‘Anthem’ seems to be the key word for this record, and this anthemic quality carries The Hope List through the reflective, oppressive melancholia that powers the album’s emotional core and comes out the other side with an exultant kind of catharsis. Lonely the Brave have made a record that is as vibrant as it is dark; that’s a fine line to tread, and it appears they’ve taken every challenge in their stride to make their most powerful record yet.