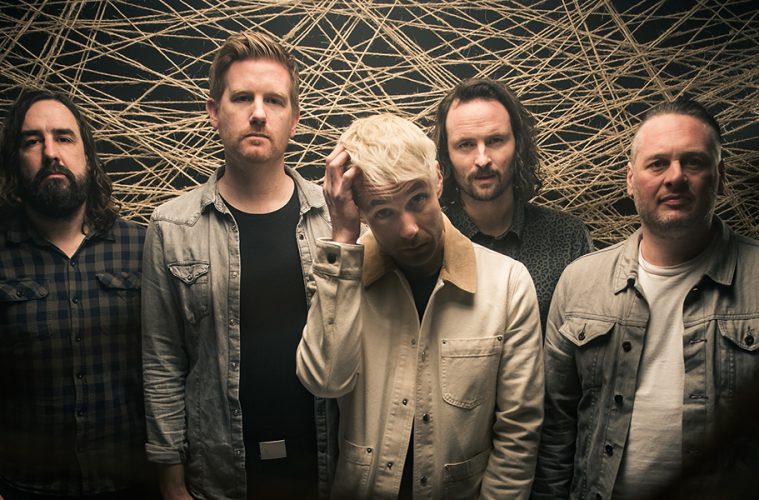 When Lonely The Brave Bound-ed (get it?) back onto the scene earlier this year, it was with a track that established that they’re here with all the strength they’ve ever had, and they’ll only be shooting upwards. This week’s release of Distant Light continues to prove that they’re a force to be reckoned with; it’s as huge as they come.

The whole song, verses, bridges, intros and codas, feels like one massive chorus – such is the anthemic command of Lonely The Brave’s songwriting. Titans of super-sized rock, Distant Light is charged with sweeping guitar overtones, driving drumbeats, and moments of build that explode into cascades of sound. LTB have made an undeniably intense rock tune by tapping into pop sensibilities – it’s singalong-able, it’s resonant, it reverberates with energy from start to finish.

You might think listening to a track so immense might be exhausting – we’ve certainly sold it so far as a high-octane cacophony of rock gold. But Lonely The Brave do the opposite – Distant Light is somehow relaxing and inspiring all at once. It feels not quite like the calm before the storm, but the precise moment between them, when you can tell something massive is about to happen and you’re teetering on the brink.

And hopefully we are – no announcement yet, but an album seems to be swelling over the horizon. There’s no doubt that whatever LTB come out with next, it’ll be a banger of colossal proportions, and Distant Light’s done more than enough to stoke our expectations.

Distant Light is out now.