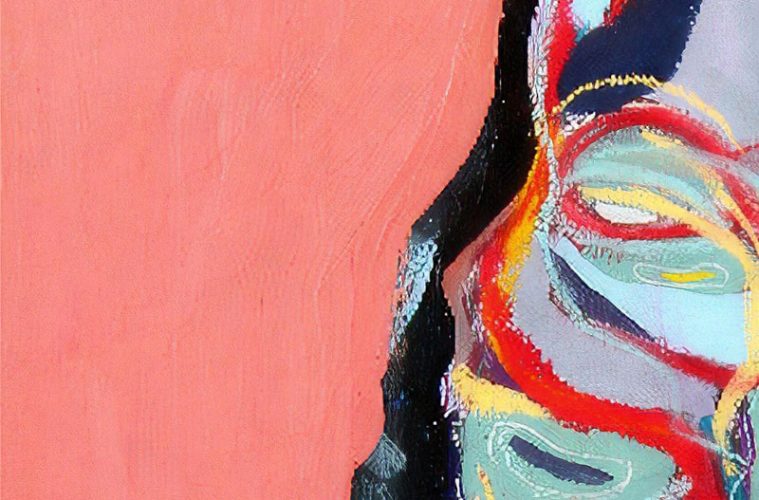 Gigs are all on hold and festival season’s up in the air – but Lonely The Brave ensure that by sticking brand-new track Bound in your earphones and closing your eyes, you’ll be blissfully transported to an arena filled with people screaming along. It’s a huge track for a huge comeback, a positive masterclass in how to burst back on to the scene, and that’s why it’s Bittersweet’s Track Of The Month for April!

Finding a new vocalist is always going to be a hard task for a band, especially one as successful and iconic as Lonely The Brave. After David Jakes’ exit, the waters of LTB may have appeared to run still, but beneath the surface a flurry of activity has been leading up to the new era that Bound heralds, the beginning of the new Lonely The Brave, fronted now by Jack Bennett. He’s certainly been well received by fans, as demonstrated by their instant sellout run of shows last year, and if Bound is a mission statement for what LTB will be growing into, it’s a promising one.

Not only is Bound a masterclass in how to make a comeback, but it’s also Rock Anthem 101. Its intro and verses tease, with guitar riffs bubbling underneath Bennett’s powerful vocals and drum-beats incessantly pushing at the borders of the rhythm of the track, propelling us into a stadium-sized chorus. The track is the greatest piece of evidence for the mantra “slow and steady wins the race”; rather than churning through the song, Lonely The Brave let it simmer and swell to a mammoth peak that’s both exciting and immensely satisfying.

Bound guarantees that Lonely The Brave are going to bring everything that’s made them so good so far to the table in swathes, but not without pushing onwards to develop and explore their sound in new directions. We can’t wait to see them bringing their huge sound to aptly sized stages, and we can’t wait to hear what else they’ve got in store for us.

Bound is out now.