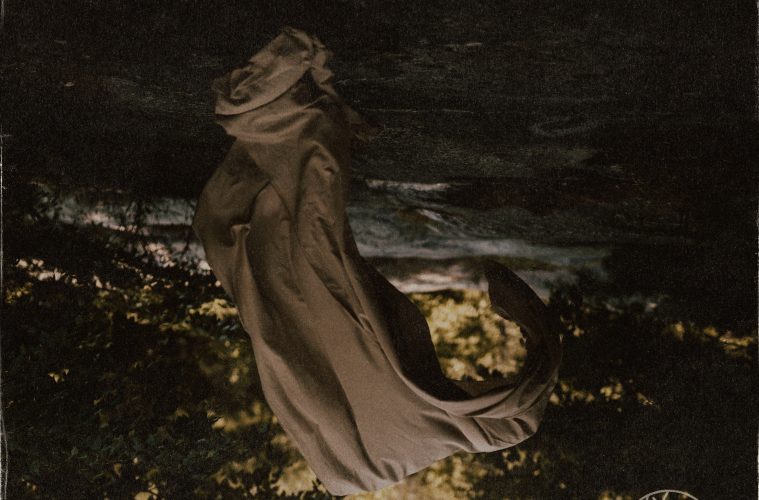 It’s been two years since LIMBS’ debut under UNFD – and what a debut it was. 2018’s Father’s Son was a well-rounded post-hardcore album, with a gorgeously mature sound. Though the band have undergone a few line-up shifts since Father’s Son, the core sound remains unchanged; latest single Empty Vessel is every bit as brutal, impassioned and deliciously catchy as you’d expect a LIMBS track to be.

Empty Vessel is a lesson in how to structure a dynamic, post-hardcore banger. It’s immediately intoxicating – with building drums and eerie guitars slowly building, you just know you’re in for a whirlwind of a track. Austin McAuley’s screams crashing onto the track only solidify the punch, ‘I’ll never see what you want me to see!’, before you’re catapulted into the wild energy of the verses. The track’s frantic pacing is relieved by echoing, ethereal choruses, acting as moments of calm amongst the track’s tormented energy.

The single’s varied soundscapes are perfectly complimented by McAuley’s fabulously raw and emotive vocals. Much like Sam Carter of Architects, the frontman demonstrates a genuine range – while the liminal choruses showcase his gentle, floaty vocals, McAuley is equally as capable of growling his lungs out in a gruelling bridge of ‘NO ESCAPE! NO HOPE!’.

LIMBS have got our attention; they may have been silent for a while, but they’re most definitely back and louder than ever. We can’t wait to hear what else these guys have been working on while they’ve been away!