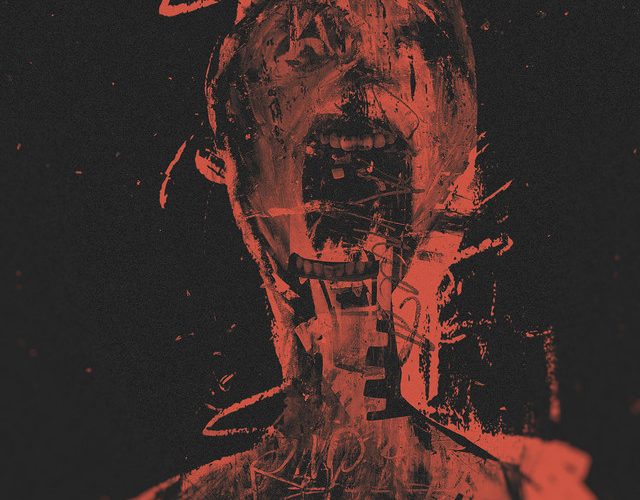 Kid Brunswick’s moment is here. His stellar debut XFOREVER came out earlier this year; he’s had a slew of huge support slots and a career-defining release headliner for his record, but with the release of Stained, you really get the sense that he’s arrived. Fresh off the back of two back-to-back tours with rising stars The Hara and established rock titans Don Broco, Flavours of 2021 alum Kid Brunswick has released his most nuanced and varied track since Bipolar Rhapsody as well as announcing more headline shows, and he feels like he’s on the precipice of something massive.

Stained is slow in pace, but that just adds to its intensity. At the start, Kid Brunswick alternates between a gentle mutter and impassioned belts over the instrumental. It’s hard to pin down what exactly the instrumental is doing, as it blends electronic beats with slowly churning industrial soundscapes, but it comes together with Kid Brunswick’s delivery to create something that is just dark all over. There’s trap elements scattered across the verses, there’s influences from all over merging in Kid Brunswick’s burning musical vitality. And then those choruses, which bring yet another new something to Stained, proving why he went down such a treat with the likes of Don Broco with a howling, arena-ready grim rock anthem of a chorus.

When you think there can be nothing else, there comes a screaming, stomping metal breakdown peppered with sampled vocals that melts away into midnight ethereal vocal FX – Kid Brunswick lets us into his musical world, and it’s not for the faint hearted. Stained just about avoids feeling confused despite the wild variety of sounds it packs into three and a half minutes – rather, it all feels like this is sound Kid Brunswick NEEDS to get out. And he’s ending the year on a high by setting up 2022 to be equally as huge.