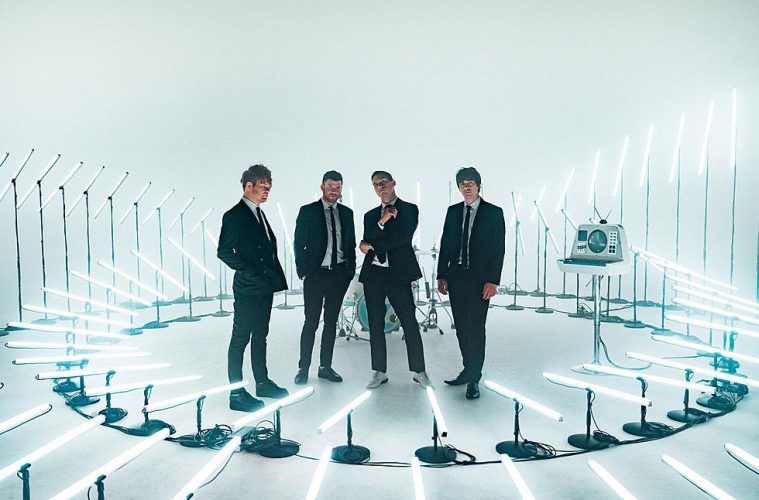 It’s time — the long-awaited studio recording of Stop the Clocks has finally dropped. And Enter Shikari have definitely not let us down; the track feels like a perfect microcosm of the entire The Spark era, embodying the album’s sparkle of energy before waving it off into oblivion.

What makes this track so fabulous is its ability to evoke a sense of wonder; the futuristic, spacey synths have you pondering the complexities of the universe, whilst the gentle verses feel intimate and introspective. However, despite the existential questions, woven throughout the track is an ever-present sense of hope and support — as Rou Reynolds sings of humankind’s worries, we are reminded that ‘that makes two of us’. It’s quite tempting to call the track bubblegum-synth due to how intensely giddy and light it makes you feel. The track is still undeniably Enter Shikari, however, with a steady beat throughout that has you bopping along immediately.

The single sounds a lot cleaner than the live version, but it allows the true meaning of the song to shine through. It’s a testament of how many incarnations a Shikari track can have (let’s not forget Shikari Sound System exists). And, hey, the live version is always going to exist… just get yourself to a show.

To surmise, Stop the Clocks is the musical equivalent of a pat on the back. Whilst floating in space. So nothing too radically different from what you’d expect from Enter Shikari.