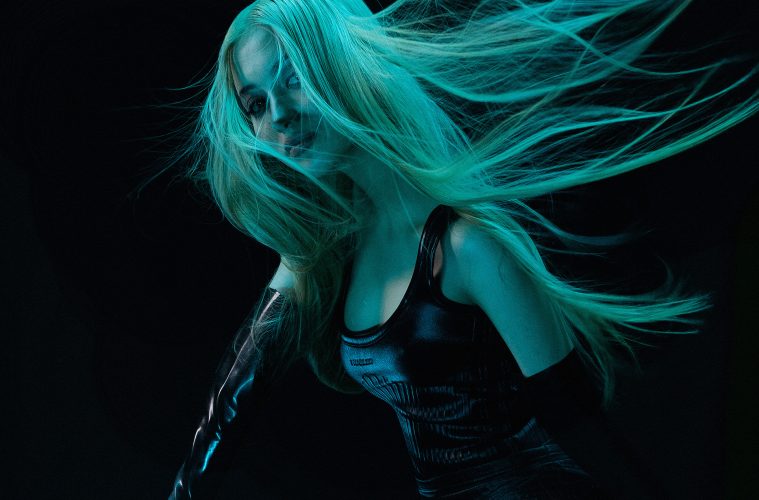 Emo-pop breakthrough sensation daine has released the latest taste of her upcoming mixtape in the form of IDC – some of her angstiest yet, which is saying something. Self-described as a ‘revenge fantasy’, IDC bites back against challengers and haters in a way that manages to feel both savage and like it couldn’t care less, delivered in a combination of daine’s fiercest and most chill sides.

The track opens with a gentle instrumental and daine’s murmured vocals, suitably ethereal for a song that’s dreaming about a fantasy. The lyrics float through a dark synth haze that slowly grows darker, with ominous bass hinting at the intensity packed in the daine’s words even as the song sounds relaxed, gentle ‘fuck you’s above the woozy music. IDC peaks when all that darkness comes to a head for a rattling, rage-fuelled bridge towards the end, daine letting out a scream and the synths taking a turn towards a grinding, jagged sound that swells as daine lives out her fantasy.

IDC is the latest in a series of tracks that pitch daine as a frontrunner in the emo-pop-hyperpop circles, alongside her standout track SALT, which Bring Me The Horizon legend Oli Sykes chimed in on as well. daine’s innovative genre-blending as well as her knack for creating a vivid story set her apart from the rest, and mark her out as one of the most exciting voices on the scene.

IDC is out now.