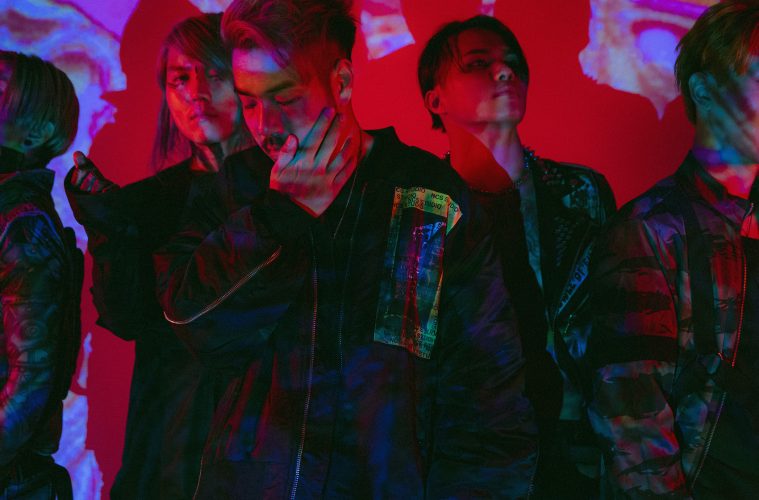 We all love a bit of heavy metal, something loud enough to get your blood pumping – but what if heavy metal could go beyond that? What about… if we chuck in the energy of dubstep and grit of hardcore too? Sound good? Well, we can tell you that is most definitely DOES; Osaka’s own Crossfaith are the heavy metal electronicore band everyone needs in their lives. It’s been two years since the extraordinary Ex_Machina and soon we’ll be blessed by 22nd May release Species. Digital Parasite is the second single released from the EP, the first being Endorphin, and it’s as raw and raucous as ever.

Tension is the key word for Digital Parasite. The song creeps up on you, before the beast pounces, and an irresistible GROWL blasts through your speakers. As Kenta Koie’s filtered vocals talk of the ‘Pain, Love, Hate you feel’, the pace grows frantic, before we’re plunged back into a realm of growls, banging drums and clashing guitars.

The entire song is exactly what you’d want from Crossfaith; it’s dirty and heavy as ever, with an equally heavy and condemning message aimed at those that sell their souls for the fame. Koie’s growling of ‘feel it injected in your vein’ physically rumbles through your core, his gruesome anger perfectly conveyed. It’s a glowing example of how successfully these guys can command their listeners, forcing you to feel exactly what they want you to.

It’s fair to say that Crossfaith’s new EP is going to be as gruelling as ever. We cannot wait to play Species til our ears bleed come 22nd May.

Species is out 22nd May via UNFD. Pre-order here.