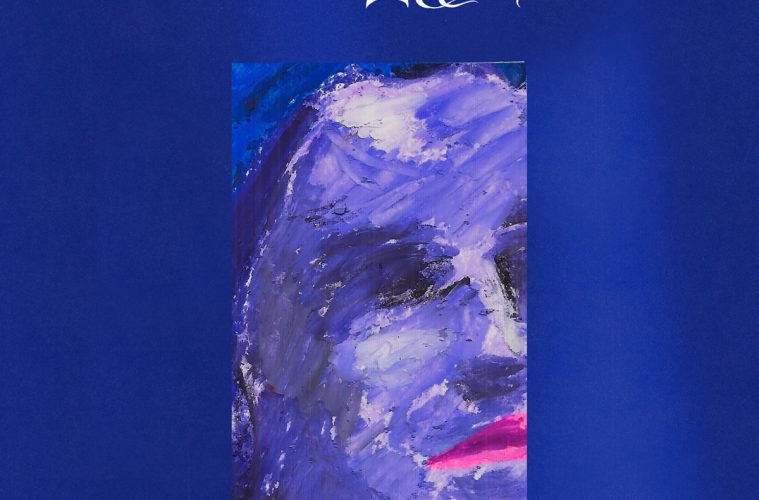 Citizen – Life In Your Glass World

Citizen, Life In Your Glass World
Run For Cover Records

The world loves Citizen. Across all their years as a band, and their striking range of releases, they’ve demonstrated time and time again why they’re a band to just adore, from their emo cult-classic-level early records to their metamorphosis into the swaggering alt-rock behemoth we meet on their brand new album Life In Your Glass World. Citizen return after four years with an almost unrecognisable reinvention of their sound; though they still pack the emotional punch we know to expect, this is a band who’ve sharpened up and taken more than a handful of risks, but it’s paid off.

The Midwest-emo-revival sound that saw Citizen steal the hearts of the scene has been well and truly killed off on LIYGW. From the dinosaur-stomp of a riff that opens the album with Death Dance Approximately, Citizen announce their arrival on the record with a flamboyant groove that doesn’t let up for the whole run time. Chameleon-like, Citizen have snuck firmly into the indie world with LIYGW, establishing a cocktail of jangly guitar notes and weaving basslines that sets the quality of their tunes comfortably alongside the likes of Vampire Weekend and The Strokes in the upper echelons of indie-rock.

Citizen’s pleasure in experimentation shines all the way through, especially on more left-field cuts like the funky Fight Beat, an LCD Soundsystem-esque dance tune built around understated vocals and percussion. Even when they strip it back, on almost-title track Glass World, the boundaries of genre are completely fluid, matching an acoustic guitar with hypnotic, autotuney vocals.

Citizen’s classic sadcore sound does pierce through at times, though, to heart-rending effect. Lead single I Want To Kill You combines those keening vocals with the poppier instrumental, and it’s an apt introduction to the tone of LIYGW as this effortless blending of nostalgia and Citizen’s newer sound. Thin Air’s moody melody sits neatly against the muted, almost Two Door Cinema Club-ish guitar chords, and penultimate track Winter Buds taps into a little bit of the enchanting lofi stylings that Citizen do so well, but no track on the album blends emo-anthemic and indie-rock groove so well as triumphant closer Edge of the World. It positively shimmers, with a glorious singalong chorus that somehow matches the familiar melancholy of the verses perfectly. It sums up everything Citizen are doing excellently on LIYGW to a T.

Life In Your Glass World is a bold release, for sure. It’s a development for Citizen, but it’s a development they’ve made so consciously – it’s impossible to listen to without noticing how self-assured Citizen sound in all their sonic decisions. Citizen’s stamp of self-assurance is as loud on the album’s noisier, punkier cuts (Pedestal and Call Your Bluff are a formidable mid-album duo!) as it is on the subtler tunes. They’re not just stepping forward – they’re storming onwards at an extraordinary pace.

Life In Your Glass World is out on Friday.