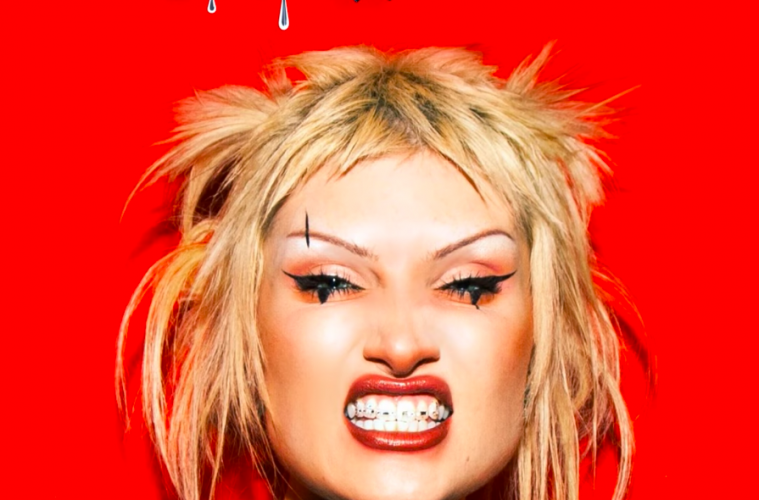 Cassyette has made a bit of a name for herself with her snarling alt-rock appearance on the scene, and latest track Mayhem introduces us to another facet of this ferocious punk-pop star. The most recent in a steady stream of scorching singles and features, and delivered in the midst of her first tour as Cassyette (going down a storm, of course), Mayhem is really just the latest notch in an ever-growing bedpost of reasons Cassyette is a future scene staple.

Mayhem is Cassyette having her 90s grunge star moment – in a departure from her usual, electropunk-tinged sound, she dials it back to a gentler pace and an anthemic hook, backed up by moody guitar melodies. Courtney Love meets Alanis Morrissette in the back of a Download Festival tent – and out comes Cassyette singing Mayhem. The restrained look is good on her, as she belts out nostalgic vignettes about being wasted on bathroom floors that’ll strike familiar to any party girl, alongside perfectly 2000s lyrics directed to an unknown addressee that just beg to be yelled out.

The vibe might be a bit melancholy, but there’s also something wonderfully euphoric about how immediately familiar and comforting this sound is. The 90s memories, the 2000s wildness, and of course the Cassyette in 2022 interjections that surface at moments in a screech of guitar all come together to show us a new side of her, and it’s the opposite of sonic mayhem… it just fits.

Mayhem is out now.