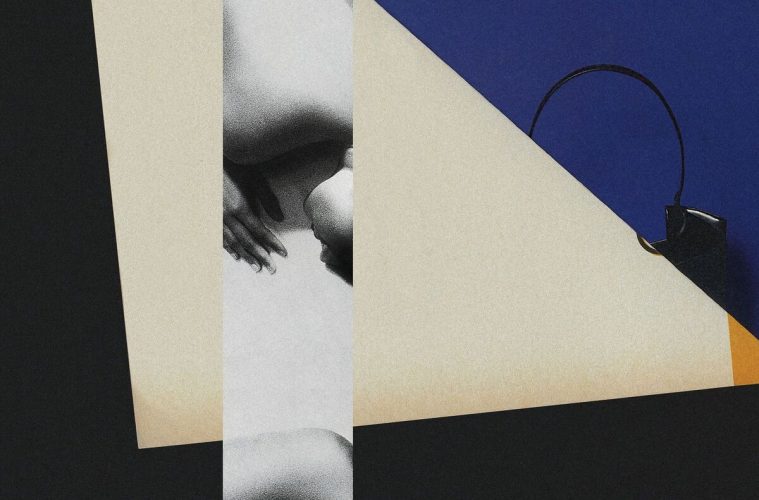 In troubled times, it’s fitting that music is vicious, impassioned and moving. That’s three words that describe Far Enough, Cable Ties’ sophomore album, to a T – channelling all this energy into an 8-track whirlwind that condenses huge volumes of purpose into a compact space. Cable Ties emanate purpose, and Far Enough is a challenge as much as it is a declaration.

Vocalist Jenny Mckechnie is the first point of magnetism that reels you in irresistibly – less of a siren than a banshee, commanding acknowledgement in howls and whines. Her fervour is tangible, never faltering from intoxicating opener Hope to raucous closer Pillow. She’s visceral, peppering smooth moments with juddering punk, mixing attitude with apprehension.

Cable Ties’ ability to draw you in and hold on tight extends further than their mesmerising vocals – a look at the track lengths prove this without even listening! They only dip under four minutes long on the hissing banger Self-Made Man, and stretch all the way up to seven and a half in Nani. Drawling solos and whirling instrumental sections relish in their own sonic explorations, dipping and weaving between fuzzy distortion and crisp slickness – Cable Ties expertly tempt you along, not quite dragging you through the song yet still darting ahead and forcing you to catch up.

It’s only natural that Cable Ties need more than the classic punk 2 minutes of thrashing riffs to delve into the complexities they address on Far Enough. It’s an emotionally tumultuous record; it desperately seeks answers and certainty whilst accepting those rarely ever surface. The album’s resounding conclusion, hope, is a welcome one that we can all carry with us, now especially. And if we’re struggling to find it, in Far Enough we’ve got a riotous soundtrack for searching.

Far Enough is out Friday 27th via Merge Records.

Birthmarks – …And Then the Rain Stopped

This month we're appreciating the Baltimore legends @AllTimeLow. True cornerstones of the pop-punk experience, these guys are the perfect soundtrack to the slowly warming weather and glimmers of sunshine.