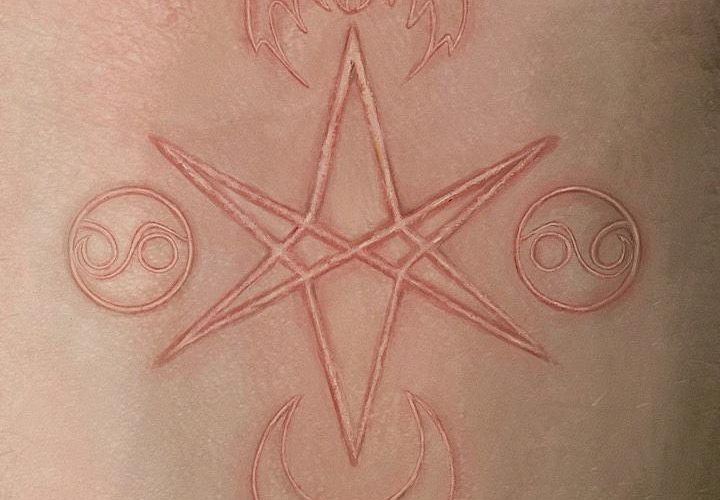 Bring Me The Horizon – DIE4u

Bring Me The Horizon, DIE4u
Sony

Off the back of the ferocious success of their scene-dominating latest album Post Human: Survival Horror, Bring Me The Horizon return with DIE4u. Released ahead of a mammoth UK arena tour with punk’n’bass powerhouses Nova Twins, DIE4u feels like the opening credits to BMTH’s takeover.

It’s not as heavy as the tracks that made Post Human: Survival Horror such a feverishly good release, proving once again that Bring Me answer to nobody. Oli Sykes’s raucous screams kick off the choruses with a teasing weight, but on the whole DIE4u sees Bring Me flexing their poppier muscles with darkly melodic vocals and instrumentals. Sykes’s delivery is always scream-along, but DIE4u puts the lyrics at the centre even more so – stripped-back and raw in the verses, then bolstered by an explosion of guitar for stomping intensity of the chorus.

DIE4u encapsulates everything Bring Me The Horizon have built in their sonic empire – the viciousness of their roots, the ambitious (and divisive) foray into poppier sounds, and at the core, pure emotion. It’s a worthy starting shot for a tour that’s going to feel totally victorious.

DIE4u is out now, and tickets for tour are available here.