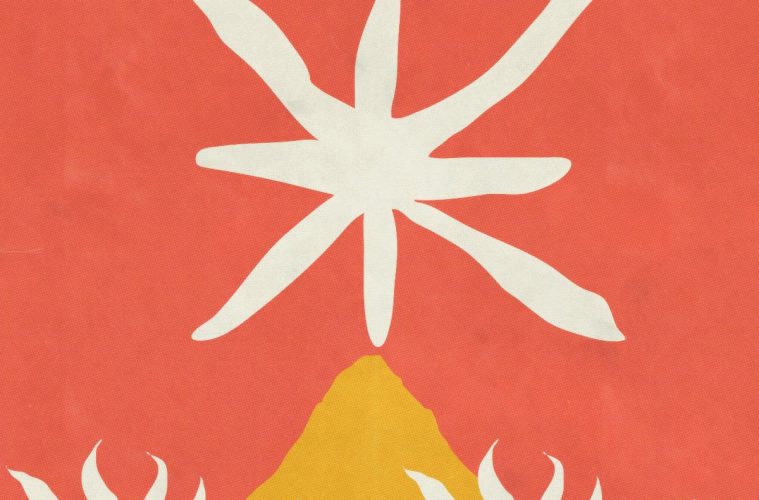 Borts, Me & The Demons
Lockjaw Records

There’s Graham and Andy and Simon and Carl… borts are here to introduce us to their gang of demons, and, we must say, they all sound rather pleasant. Newly signed to Lockjaw Records, borts have released the first track off of their upcoming 2021 debut album Preach This! – and it’s an absolute winner. Me & The Demons focuses on those dark, inner demons we all possess, yet this vulnerability is presented through a charmingly light, catchy soundscape. With its punk-y sheen, this is a track that you won’t be able to resist.

Me & The Demons is lyrically enchanting – there’s something incredibly charming about this single’s mundanity. From the get-go you can envision yourself within the track, whether it be reminiscing of those ‘bottles of piss thrown at a festival’ or the occasionally terrifying notion of leaving your room. borts clearly don’t need to bother with lyrical fillers and frills; every lyric is simple, yet absolutely spot on. The lyrical content and vocal delivery at times feels almost like a more punk-leaning The Wombats, which we absolutely love.

Instrumentally, Me & The Demons is just a barrel of great, sunshine-y vibes. The single is constantly driving forward, with a rock’n’roll rhythm and punk-y guitars carrying you through – at times the track almost feels like it’s straight off of an Against Me! album. Listening through makes you mourn the loss of live-shows so deeply; there’s no doubt in our minds that this would be a totally wholesome, stupidly fun crowd-favourite.

borts have absolutely grabbed our attention with this single – Me & The Demons is an undeniable banger. Hopefully the guys will crank it out at their upcoming 8th December livestream in support of Kingston venue The Fighting Cocks!