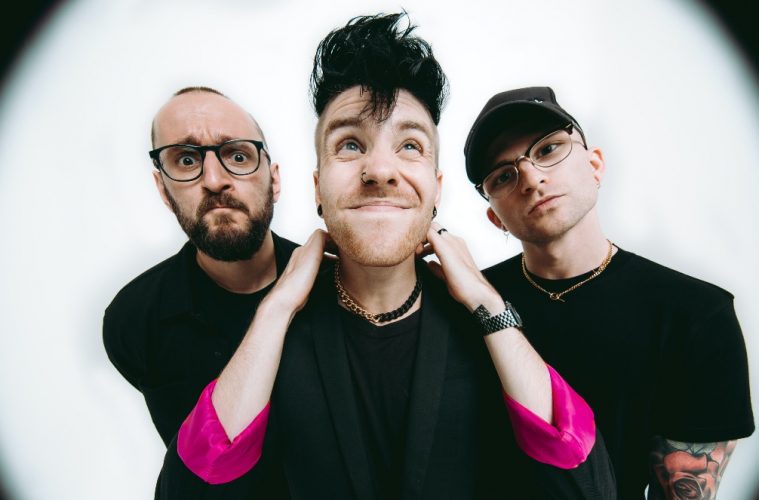 As It Is – IWTHAB: What We’ve Heard So Far

As It Is, IN THREES
Fearless Records

As It Is are feeling nostalgic. They miss 2003 – who doesn’t? But we’re almost 20 years on, and As It Is know that, so they’re channelling that bittersweet longing to go back to their youth into a blender with hooks from back in the day, trademarks from their always-catchy sound, and a healthy side helping of emo, alongside what’s hot right now. So all the offerings from their upcoming record I WENT TO HELL AND BACK so far set us up for a record that’s as fun as it is emotional.

Let’s take stock of what we’ve heard so far – ironically, I MISS 2003 is the least early-thousands of the lot, with trap beats propelling the verses into the anthemic, more 2010s swell of the chorus. The whole lot is just made for a massive belt-along, cathartic and euphoric – the same goes for IDC I CAN’T TAKE IT, which does at times boast that absolutely classic sound. But again, AII blend it with all their contemporary pop-punk trademarks, leaving it instantly recognisable as their new class sound. IDGAF does the same, bringing us safely into the 2010s with some delicious screams and juicy riffs – but the most exciting hints at what’s to come on I WENT TO HELL AND BACK come in the form of As It Is’s moodier moments.

Latest cut IN THREES brings Set It Off and Jordypurp on board for an ominous banger reminiscent of Waterparks’s most unhinged, kicking through synth explosions and heavy, trudging beats. ILY, HOW ARE YOU is similarly dark-tinged, with something slightly unsettling chilling on the edge of what could just be your usual pop-punk tune, and I LIE TO ME is just as singalong-able, with a little sense of something bubbling away underneath. As It Is promise an emotional cocktail is coming around the bend, for sure.

I WENT TO HELL AND BACK is out February 4th.