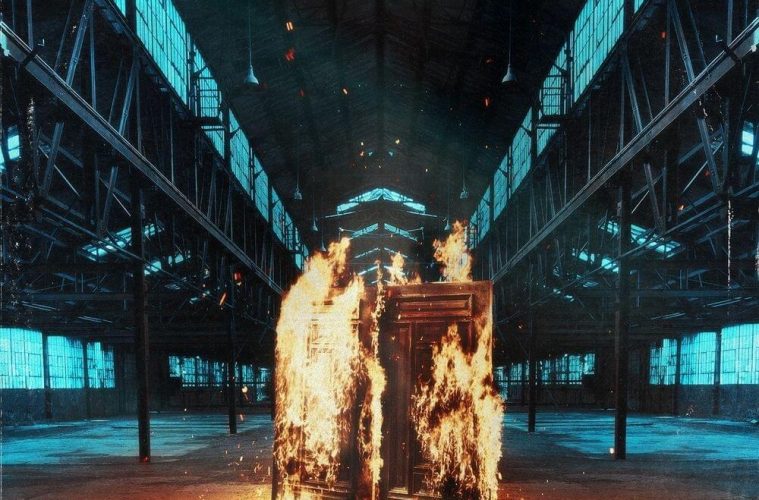 Against The Current – fever

Against The Current, fever EP
Fueled By Ramen

It’s been a couple of years now since Against The Current burst the banks of pop-rock with their sophomore record Past Lives, but now they’re back to do it all over again on fever. They dipped down a poppier route with that, but fever takes the infectious pop energy and stomps it down with some heaviness reminiscent of their Gravity days – in fact, fever feels like an amalgamation of all of the greatest bits of their past discography, in one seven-track helping.

The EP is front-loaded with singles – that won’t save us, weapon, and again&again are definitely a surefire way to get things off to a searing start. Straight away, it’s clear that ATC have refined their talents and are here with anthems huger than ever before; though they’re not quite as pacey as the likes of Running With The Wild Things-era tunes, they’re stadium-sized and ready to wow. The blueprint for the EP is set: titanic proportions, crystal-clear vocals, and fiercely emotive delivery.

It would be easy to expect a dip in energy considering the bar Against The Current have set, but they make sure not to allow it by continuing with jump, an alt-rock storm of a tune. Chrissy Costanza’s vocals totally soar, leading the crescendos into intense builds and holding back in the moody verses. burn it down throws it back to 2016 EP Infinity’s sunny melodies and glittering guitar lines, but with a slice of bitter lemon on the side – it’s dark but cathartic, and an instant tease for a guaranteed live favourite.

shatter and lullaby are the outliers, switching out arena-rock chords for flickering lightness, but where ATC are no strangers to a slow, pretty one à la Brighter, In Our Bones, etc, this pair of tracks are venomous. lullaby in particular is more of a hiss than a hum, telling a sour tale of grudges worth holding and letting it all pour out in one final howling chorus. Against The Current confirm that they’re maturing and growing with every release – and the new era is a big one.

fever is out now.